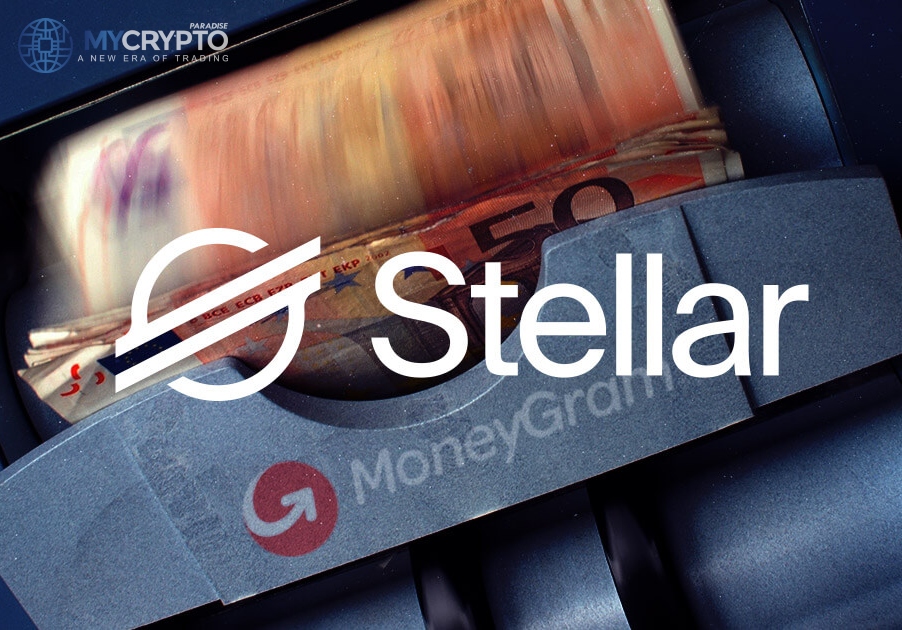 The Stellar Development Foundation, being driven by its core goal to develop the Stellar foundation, has been rumored to acquire MoneyGram.

The foundation is told to have cooperated with global private equity firm Advent International to facilitate their purchase of the leading money transfer company.

As for now, we lack any ideas of how this purchase will actualize after advent confirmation from Bloomberg claiming knowledge of the matter.

A Need for Replacement

MoneyGram was previously partnered by Stellar’s significant competitor Ripple but had to terminate their entanglements after the latter was taken to court late last year.

The United States Securities and Exchange Commission filed a lawsuit against Ripple in December, accusing the entity of selling XRP tokens.

Obviously, this case tarnished Ripple’s reputation and correlatively, this is bad publicity for its partners. Ironically though, Stellar was launched by one of Ripple’s co-founders Jed McCaleb once he left Ripple back in 2014 after falling out with other executives. Here’s a little tea of what went down.

McCaled was gifted 8 billion XRP tokens for his role in creating the OpenCoin company which has since been renamed Ripple Labs. When he showed interest in selling the XRP tokens, he was forced into a 7-year agreement with Ripple Labs that bars him from selling 1.5 percent of XRP’s daily volume per day.

Stellar and Ripple, despite sharing many similarities have been rivals for close to seven years now and should Stellar secure the partnership with MoneyGram, more bad blood.

Rumours about a potential MoneyGram takeover had been swirling for years now. Seeing as how keen and admirable winning this deal would be, top institutions submitted their bid.

Moneygram for instance, made an acquisition bid last year and the Alibaba Group attempted to purchase it back in 2017 for $1.2 billion.

Goodluck to the Stellar Development Foundation!

← Prev: Jack Dorsey Reveals Bitcoin Will Have A Huge Part in Twitter’s Future Next: What are the Risks and Opportunities in Investing in Altcoins →