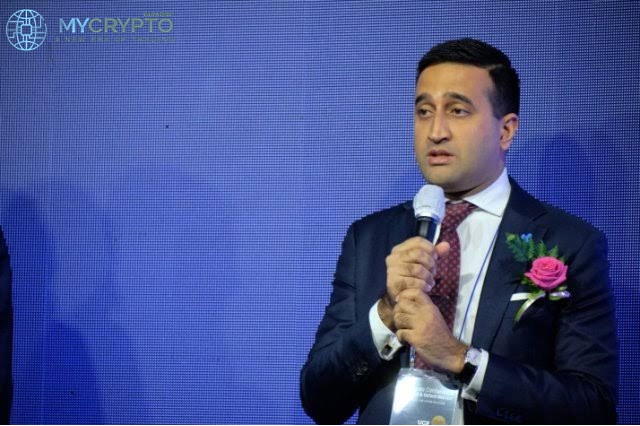 Due to the massive adoption of On-Demand Liquidity (ODL), the head of Ripple’s Asia-Pacific Policy, Rahul Advani, has announced the company’s plans for expansion into the Korean market this year.

In a recent conference on April 27, hosted by Ripple, GBC Korea and Oxford Metrica themed, “The Future of Blockchain and Digital Assets in Korea,” the top executive stated that “Ripple is particularly interested in the Korean market,”

While expressing the company’s intent, he said Ripple has no plans to deploy its Liquidity Hub in Korea, he went further that the ongoing Ripple-SEC lawsuit has no effect on the adoption of Ripple’s remittance platform, specifically On-Demand Liquidity.

However, in March, Ripple announced its coalition with Oxford Metrica, a U.K.-based advisory firm, and GBC Korea, a Seoul-based blockchain-based M&A platform, in a bid to prepare its entry into the Korean market, the coalition, however, aims to publish a whitepaper that offers a policy framework for virtual assets and cryptocurrency in Korea.

This whitepaper is titled “A Policy Framework for Blockchain and Digital Assets in Korea” (with a Korean translation), contains recommendations to Korean policymakers and regulators, these recommendations include methods to further develop the blockchain landscape by enacting a smart regulatory framework as well as encouraging financial institutions from across the region to participate.

As time passes, the Asia Pacific is continuously witnessing Ripple expansion, right now, Korea is Ripple’s next priority in the region. Meanwhile, the region is leading the digital banking sector and has risen to the top globally as the region with digital payment solutions.

Korea, in particular, has been known for a long as an early adopter of new technologies and has encouraged innovations like digital assets and blockchain. This country has also been a thriving sector when it comes to virtual assets, it has a total market value of $45.9 billion in digital assets. BTC (13.6%), ETH (12.4%), and XRP (10.2%) are the top three digital assets traded on Korean exchanges, with daily transactions totaling $9.4 billion.

You can learn more about trading in Kucoin and Binance exchange through the education and information provided by Mycryptoparadise, use our discount PRO5% to get premium membership today by clicking on this link to join our telegram channel.