Ripple sells 33% of its MoneyGram Investment 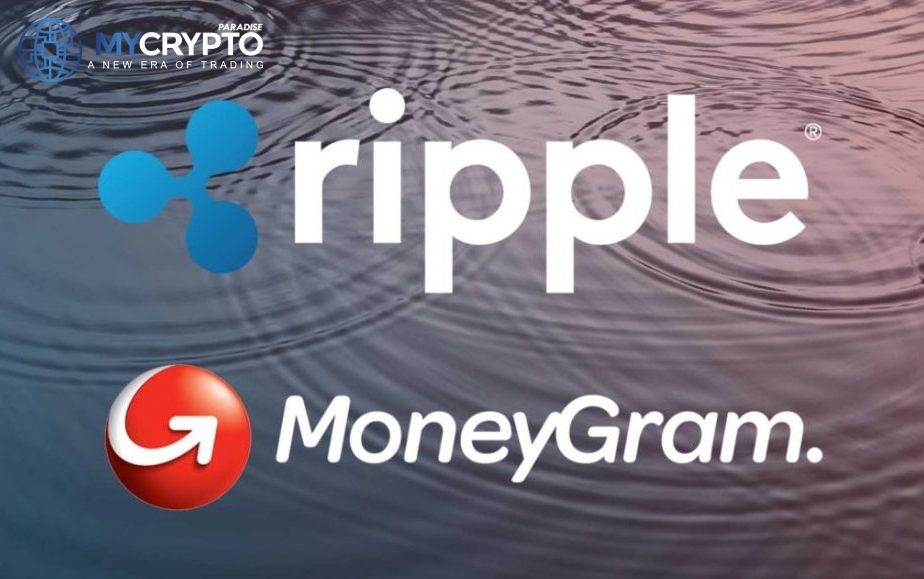 Ripple, a San Francisco-based crypto firm, decided to sell 33% of its stake in MoneyGram for the first time since June 2019, when it had its investment in MoneyGram, the money remittance giant. The blockchain payment giant has 4 million of its shares in MoneyGram that is estimated to be one-third of its total stake.

According to a document submitted to the U.S. Securities and Exchange Commission by Ripple on November 27, It indicates that Ripple owns 6.23 million MoneyGram shares with a warrant to purchase 5.95 million more shares. In the document, Ripple took in up to 4million of its shares in MoneyGram and sold it to an anonymous financial entity.

Last year, Ripple and MoneyGram joined forces as part of MoneyGram’s cross-border business to use XRP in forex payments. Ripple invested $50 million in MoneyGram as part of the deal in the partnership agreement that was supposed to expire in July 2023.

Ripple will still have possession of up to t 2.23 million MoneyGram shares after the sale and will have the right to buy another 5.95 million remittance giant shares.

“MoneyGram used Ripple services to settle cross-border payments in Europe, Mexico, Australia and in the Philippines in the fastest way,” says CEO of MoneyGram, Alex Holmes.

“For both the traditional way of transacting money and the digital resource industry, our association with Ripple is extraordinary; we are transferring currency in seconds for the first time in the financial industry,” he continued.

There has been an increase in the MoneyGram stock price since the first investment Ripple made. Ripple bought MoneyGram shares while they were at $4.10 each in June 2019, a premium package of about 183% at the time. At the moment, the stakes are trading at around $7.45, which is about 80% of the initial investment.

Ripple, a $10 billion value company, is emerging as one of the world’s fastest-growing fintech firms. The company holds a 50% supply of the Ripple crypto asset. According to CoinMarketCap, XRP has a gross market capital of $27.8 billion.