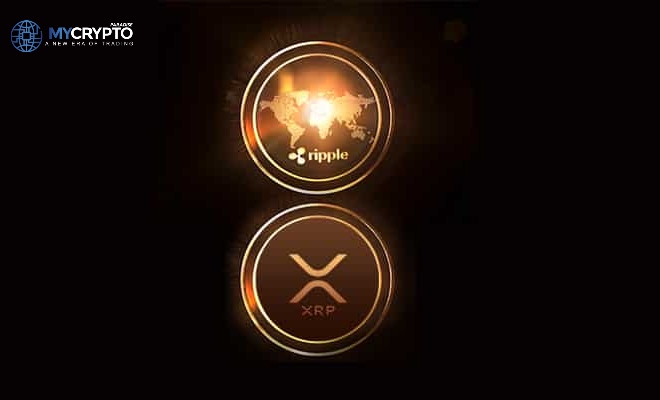 Ripple down does not seem to be a total loss concerning losing the lawsuit the US SEC had filed against them. Speaking to Julia Chatterley of CNN, Ripple’s CEO, Brad Garlinghouse, hinted at the possibility of abandoning XRP and replacing it with an alternative.

The blockchain company Ripple had been sued by the Securities & Exchanges Commission for selling their offerings as a security without any legal mandates. The two senior executives in the company, Garlinghouse and his co-founder Chris Larsen, had also been spotlighted for pocketing millions of dollars from the sales of XRP.

The lawsuit between the two bodies has been vigorous the last few months, and a settlement has been reached upon in relation. Actual dates for the settlement are yet to be publicized. Still, this seems the most probable redemption for Ripple from all the chaos that started in December 2020.

The terms of the settlement require Ripple to cease XRP operations and return all the funds individual investors have financed in the token.

Is Ripple Threatened by its DeFi and Stablecoin Substitutes?

According to Garlinghouse, Ripple is under no threat considering they provide a solution to the nagging problem of cross-border payment. Stablecoins are a new iteration to digital currencies and can be pegged to another cryptocurrency or a fiat currency for stability against a highly volatile industry.

Moreover, Garlinghouse expressed certainity that Bitcoin would not be exiting the market anytime soon. These sentiments correlatively apply, therefore, to the entire crypto ecosystem.   That said, he echoed Bitcoin’s excessive energy consumption on a per-transaction basis. In comparison, XRP is 100,000 more efficient in reducing its operational carbon footprint.