Ripple Lawsuit against SEC Expected to be Closed in 2022 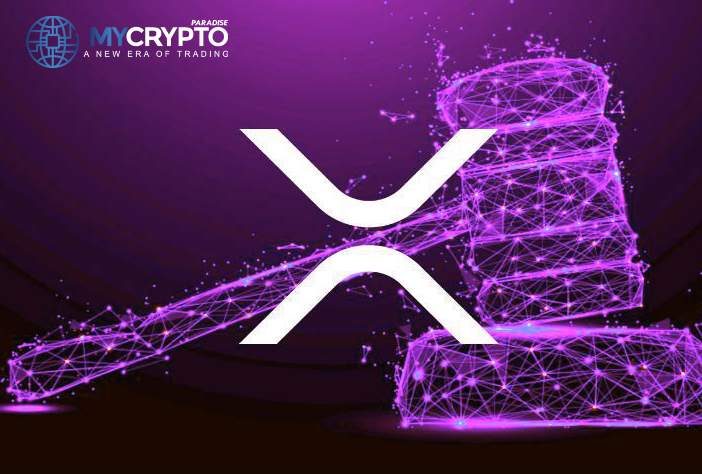 The chief executive officer for the payment asset exchange company, Ripple, has recently expressed satisfaction with the ongoing turnout of the involved legal battle. Unmindful of the slow judicial process, Brad GarlingHouse termed the case as one with ‘good progress.’

Speaking to CNBC, Garlinghouse expressed immense hope the court cases will likely get closed next year.

The United States Securities and Exchange Commission sued Ripple in December 2020. The defendant was accused of violating security laws and selling unregistered securities all across the US. Other grounds to this lawsuit exposed two of Ripple’s executives for embezzling over $1.3 billion of the security sales.

Ripple has since denied all the claims made by the commission. The company insists they use the XRP token solely as a payments utility. Ripple started as a payment settlement system that let people transfer money from one another. Along the lines of business, the designed products are powered by XRP for utility payments. Ripple remains the only body dedicated to building a use case around the cryptocurrency that already has over $48.8 billion in market capitalization.

Among the keynote points, Garlinghouse highlighted in his interview was the progress even the judges have arrived on by asking better questions. US regulators have deemed Bitcoin and Ethereum as commodities, yet the XRP token is tagged as a security. A case that initially started like a bullet for Ripple has shifted to be an eye-opener into a deep need for regulatory clarity.

Ripple has continued to share insight on the case and how its proceeds are affecting business. Fortunately, the company’s big expansion to Asia-Pacific remains unaffected. As soon as the case is settled, Ripple intends to launch an initial public offering and go back public.