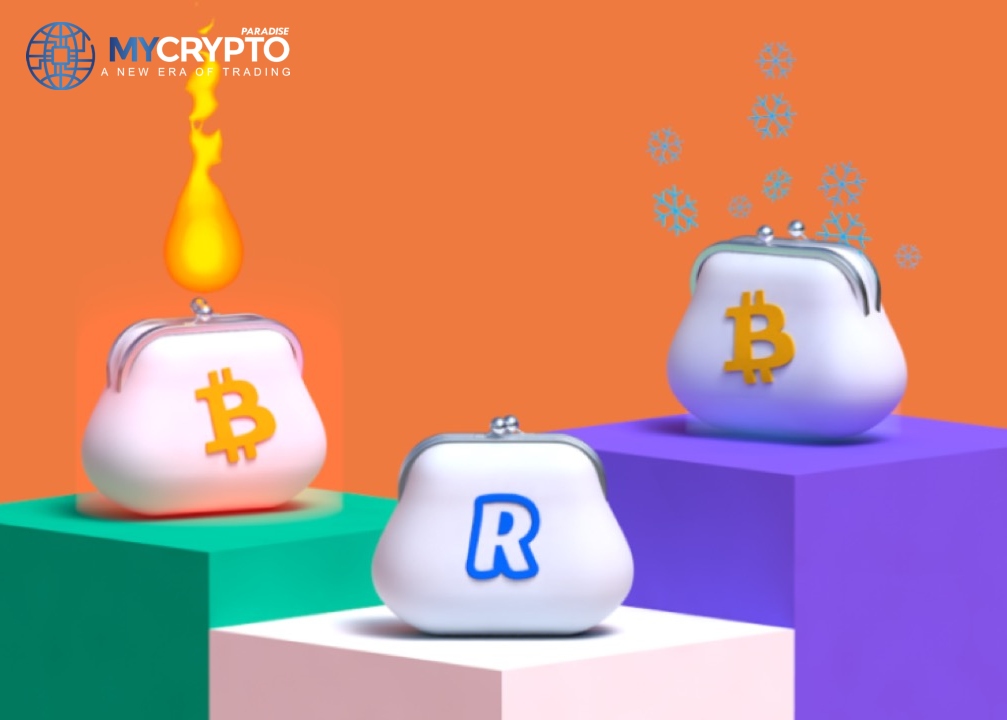 London-based fintech Revolut accidentally revealed on Friday that it would start allowing Bitcoin withdrawals to external wallets. In a blog post that has since been deleted due to a scheduling error, Revolut announced that the feature would be available to its “Revolut Metal” premium account holders starting next Thursday.

Revolut has, over the years, been making remarkable strides towards being a “Big Boy of Banking.” At the beginning of the year, Revolut applied for a full UK banking license. Lately, the UK-based challenger bank started directing similar efforts to be a “Big Boy of Bitcoin.”

Speculators have attributed Revolut’s efforts in cryptocurrency to its revenue pattern. The London-based fintech has primarily been operating at a loss on an annual basis. The only instance that Revolut recorded profits was during the Bitcoin bloom towards the end of 2017. The UK-based challenger bank also mentioned that it has been profitable since November. Bitcoin has recorded a 300 percent increase in value since November.

The pattern undeniably proves that Revolut’s profitability relies on the Bitcoin market trend of the time. It is only wise that the London-based fintech invests in areas that attract more Bitcoin traders to it.

Previously, Bitcoin holders in Revolut did not have actual control over their Bitcoin. Instead, Revolut has a “walled garden” system where clients only claim a certain amount of Bitcoin. The withdrawal was possible only by switching the Bitcoin back into fiat currency.

In this new feature, “Revolut Metal” premium account holders will only need to add a wallet address and enter an amount to withdraw Bitcoin. The transaction will be in Bitcoin and recorded on the Bitcoin blockchain.

Revolut is launching the service with a limit to the withdrawal of £500 a day and £1,000 a month. Moreover, the UK-based challenger bank stated that it would be using a blockchain analytics partner to screen all external crypto addresses to avoid crimes like money laundering.

← Prev: The American Economy and the US Dollar are Going to Crash Alongside Bitcoin: Peter Schiff Next: 16 Institutions Fund Binance Smart Chain Partner →