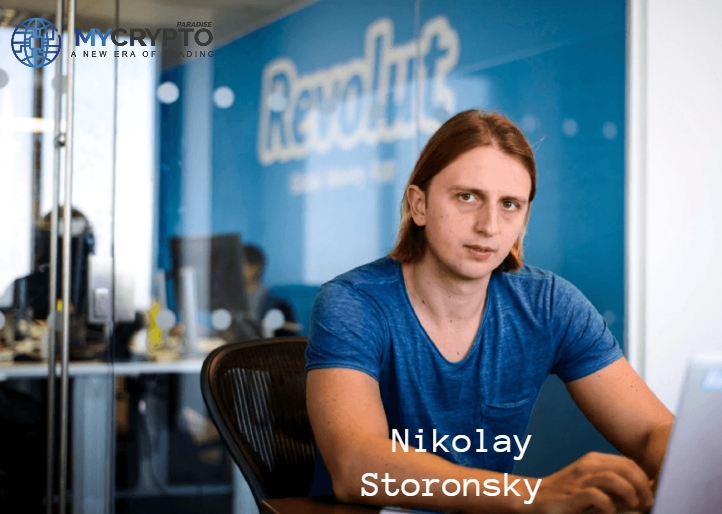 The Chief Executive Officer and Co-Founder of financial technology company Revolut, Nikolay Storonsky, has finally taken his stance on the ongoing war.

As a Russian-born citizen who currently holds British citizenship and whose father is Ukranian, his opinion on the matter was highly anticipated.

In an open letter published yesterday evening, he expressed an adamant belief in a war never being an answer. He indicated that he felt the war wrong and abhorrent, calling for its immediate stop.

The fintech CEO leads his company to the cause in a perfect example. From Yesterday,  Revolut has strategized to help donate funds to Ukraine to aid relief efforts. Additionally, all transfer fees to Ukraine have been waivered.

In his letter, Storonsly has informed that so in just 24 hours, Revolut users had donated more than £1 million to the appeal raised by Red Cross Ukraine. Revolut challenged themselves to match up or even superseded the number of proceeds from Red Cross Ukraine. They aim to be at around £1.5 million in donations within the next seven days.

Revolut is a multinational faceted organization with employees all over Ukraine and Russia. Storonsky, in his letter, alluded to this being the reason he had held his stance about the war.

“They have done nothing wrong; they have simply helped build Revolut, supporting their own families through their hard work, just like their colleagues in Ukraine (or London or New York or Sydney. I was, and remain, mindful of them in all of my actions,” he said.

Finally Storonsky promised that Revolut will continue to offer relocation support to all its employees living in Ukraine and wishing to move either abroad or to other parts of Ukraine.