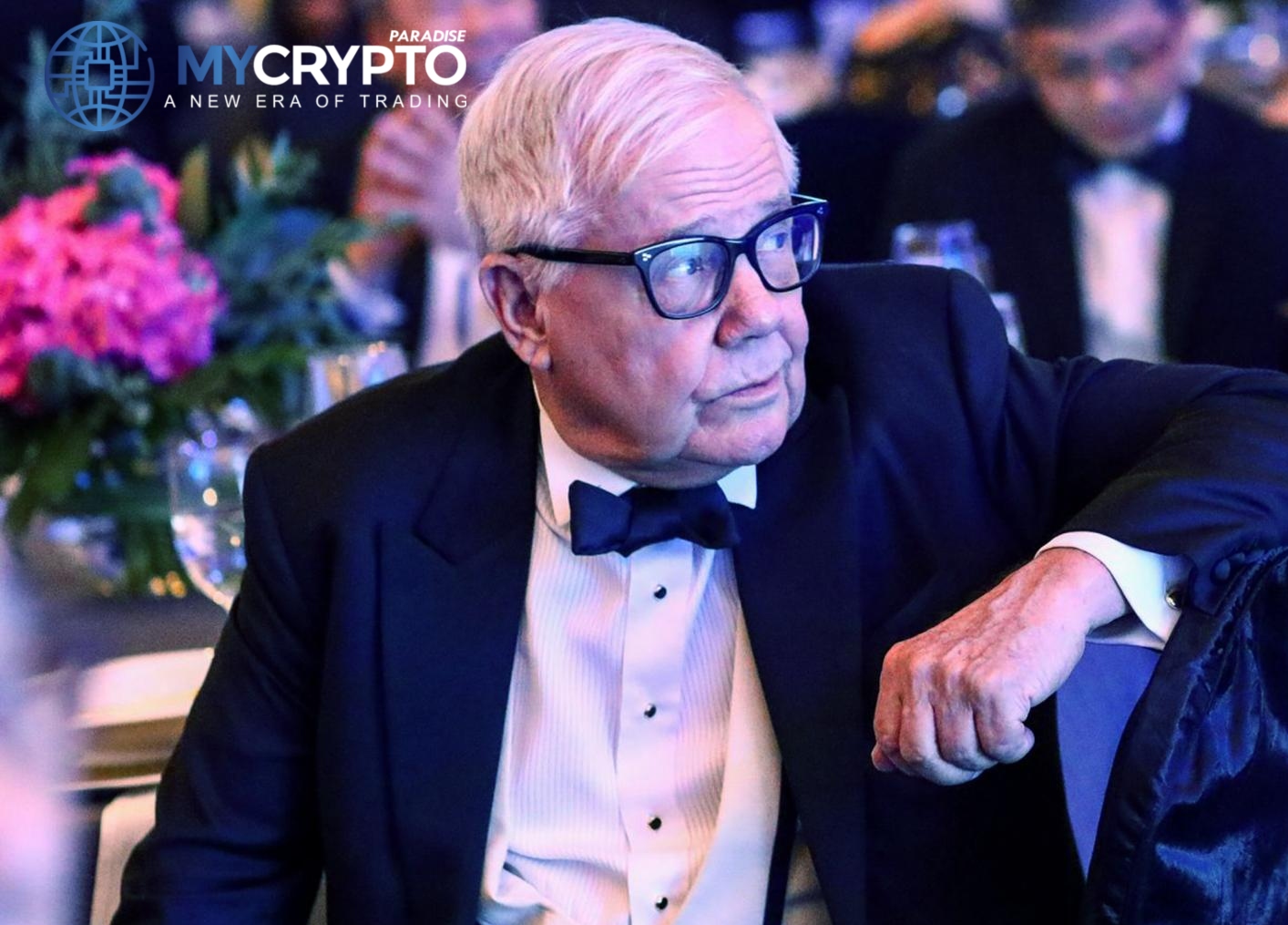 Renowned American investor and financial commentator Jim Rogers declared his immense regret of not investing in bitcoin in its early years when the cryptocurrency was still trading at low prices.

In an interview with RealVision, legendary investor Jim Rogers said that he has noted that many of the cryptocurrencies, which started with bitcoin, have disappeared. Bitcoin is, however, still trading strong, reaching $50,000, something that Rogers did not expect when it was starting.

The lucky few who hopped on the Bitcoin bandwagon when it was starting are now reaping the benefits. For instance, people who invested $100 when bitcoin was trading at 10 cents in 2010, and have stuck through the highs and lows, have now gained around $50,000.

At the dawn of digital coins, Rogers commented that Bitcoin, together with other cryptocurrencies, will fall in value until it became extinct. The former bitcoin critic saw no future with cryptocurrencies still in operation.

Continued Growth of Bitcoin Could Make It Illegal: Jim Rogers

Rogers has had a change of heart and is now seeing further growth of cryptocurrencies. The former bitcoin critic commented on the RealVision interview that Bitcoin could grow beyond its position as a trading vehicle to a viable currency. Rogers, however, added that if this happens, governments will not accept to take the side bench and let bitcoin take over the monopoly that the US dollar has held.

The American investor and financial commentator predicted that federal governments would want to take center stage in trading digital coins, a move that will interfere with the decentralized feature of cryptocurrencies. As much as Rogers sees additional bitcoin growth, he also believes it is heading to a point where it will be outlawed.

Legendary investor Jim Rogers is not the only former bitcoin critic to change their tune. JP Morgan’s CEO Jamie Dimon also previously held the opinion that bitcoin was a fraud. He even claimed that he would fire any JP Morgan employee who would trade in cryptocurrencies. Dimon, however, went back on his words in 2018 and declared that the blockchain was real as the company moved to launch the JPM Coin.