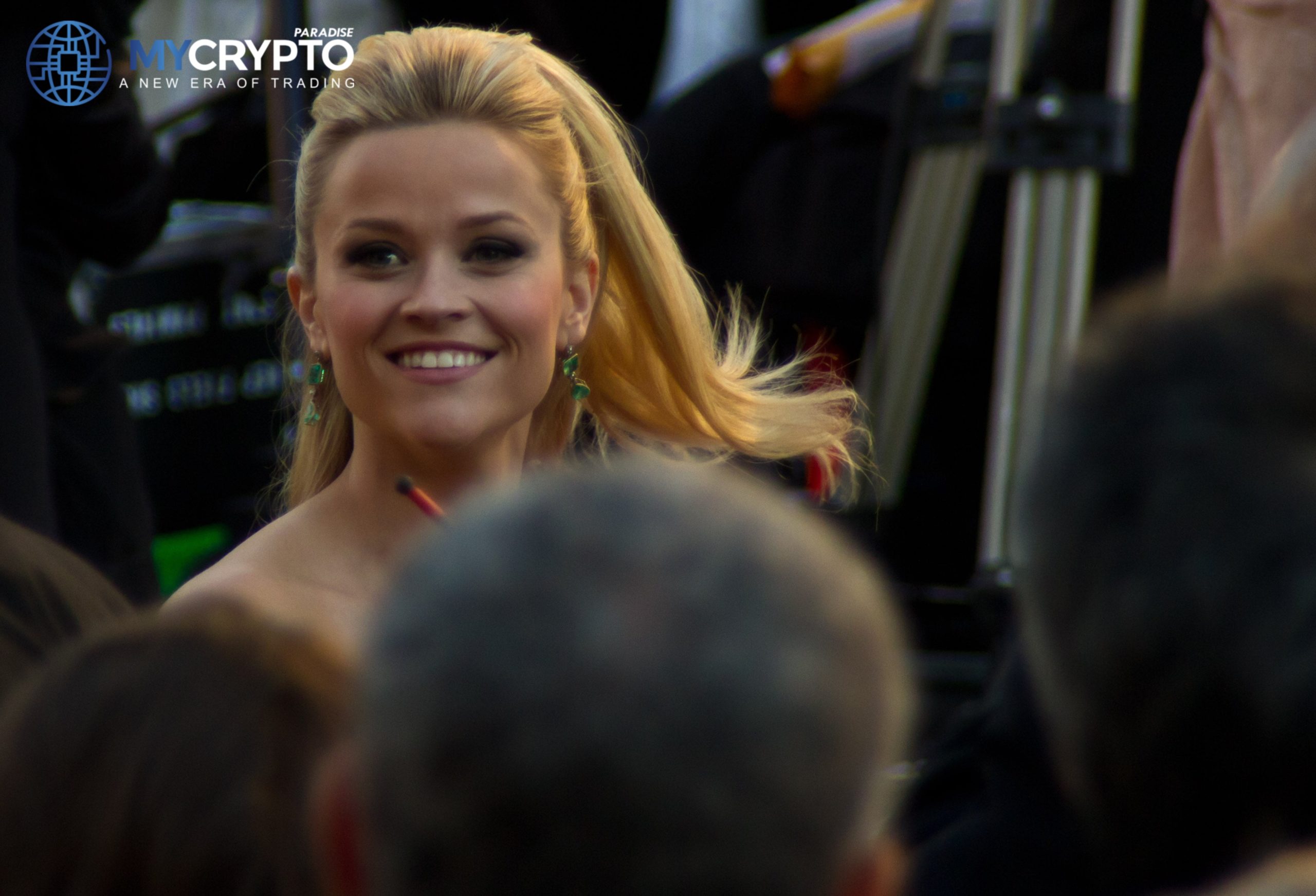 American rapper and entrepreneur Reese Witherspoon has been revealed to be embracive of the crypto economy after purchasing her first Ethereum and now her first NTFS.

On Monday, the gorgeous actress took to her Twitter page and informed her 2.9 million followers that she had just bought her first NTF. However, she did not disclose what NTF she bought but encouraged #cryptotwitter to talk to her about amazing women creating NTFS.

Earlier in September, Witherspoon made her first-ever announcement regarding cryptocurrency ownership after she purchased her first ETH. At that instance, also she called out to #cryptotwitter for advice.

From these two occasions, it is quite obvious that Witherspoon is willing to be a crypto investor but faces a little intimidation that comes with new market ventures. Snoop Dogg, a US rapper and a very outspoken NTF collector, was ready with some recommendations for Witherspoon.

Snoop Dogg recently revealed to the world that he is a serious NTF collector under the pseudonym Cozomo de’ Medici. His total collection is estimated to be worth more than $17 million, and from his Cozomo account, he had some suggestions for her.

Witherspoon is yet to comment on the comment of Cozomo, although she did like a few comments throughout the #cryptotwitter spectrum. A fan of her suggested she would get a ‘Reese’ tattoo if Witherspoon bought into Deadfellaz NFT and she liked that comment. Also, Witherspoon was seen liking a bunch of tweets from Stoner Cats, the NFT-funded animated series co-founder by a fellow actress like her, Mila Kunis.

Meanwhile, as Witherspoon is still finding her footing in the crypto space, Snoop Dogg seems to have it all figured out. He recently announced a collaboration with the upcoming NFT-based metaverse game, The Sandbox, after letting the world in on his crypto collecting alias- Cozomo de’ Medici.

← Prev: Bitcoin to be Part of Switzerland’s Reserve Asset if Think Tank 2B4CH Vote Passes Next: US Market Leads in Bitcoin Mining After China’s Crypto Ban →