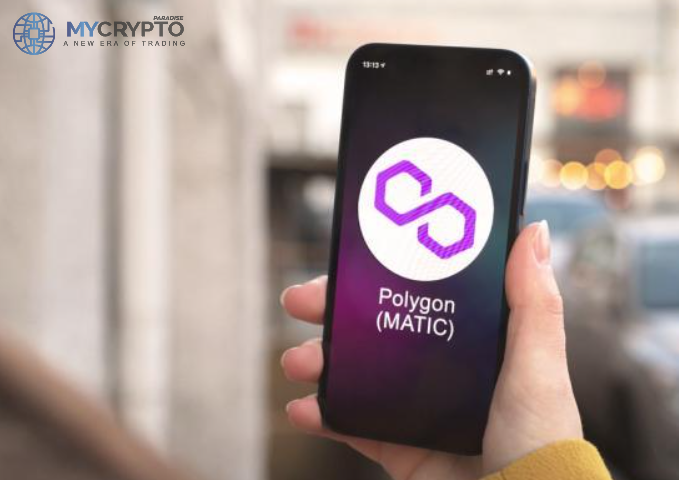 Polygon is pleased to announce that it has been chosen as the official blockchain platform of the Swiss city of Lugano. Polygon will aid the city of Lugano in developing its blockchain infrastructure and adoption.

Lugano, Switzerland’s largest city in the Ticino canton, has declared Bitcoin (BTC) and Tether (USDT) to be “de facto” legal tender, along with the city’s LVGA Points token.

Residents of Lugano, which has a population of 62,000, will now pay their taxes using the cryptocurrencies mentioned above. After establishing the technological infrastructure, they will soon utilize cryptocurrency for a wide range of products and services.

Lugano looks to be following El Salvador’s footsteps, which accepted Bitcoin and made it a legal means of payment just a year ago. On the other hand, El Salvador is actively creating its blockchain infrastructure with the assistance of Algorand.

Polygon has announced another collaboration with the Spanish telecom giant Telefonica.

According to an official weblog, Telefónica Tech, the Spanish telecom giant’s digital transformation arm, is teaming up with Polygon to offer Web3-based solutions to its commercial clients and customers.

According to the deal announced at the Mobile World Congress in Barcelona, Polygon’s network and tools will be utilized to give firms a quick and straightforward approach to integrating blockchain technology into their operations. As a consequence of the partnership, TrustOS, Telefónica Tech’s managed blockchain platform, intends to gain from increased traceability, tokenization, and certification capabilities.

According to Antoni Martn, enterprise lead at Polygon, “Collaboration with top-tier global corporations such as Telefónica Tech is critical to Polygon’s objective of bringing millions of consumers to Web3. We will work together to identify areas where Polygon’s scaling solutions might bring value across NFTs or the supply chain.”