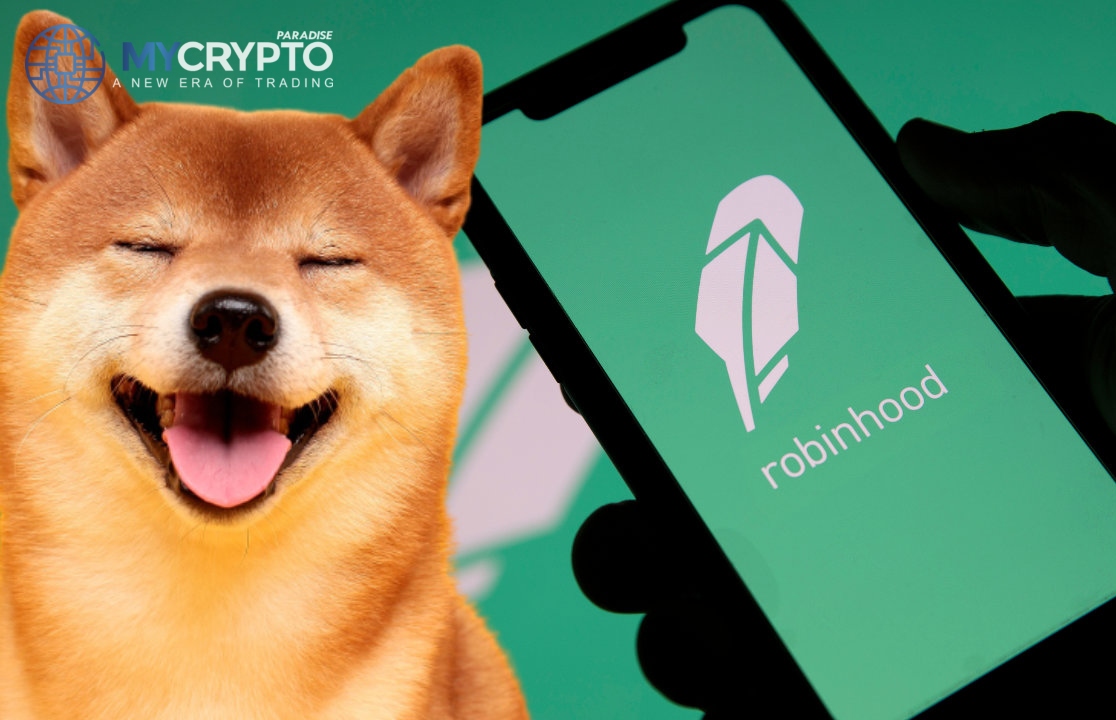 Shiba Inu’s petition to be listed on commission-free trading platform Robinhood is gaining momentum as the coin’s price continues soaring.

The Shiba Inu petition that was launched on Change.org has now gained over 300,000 signatures. Robinhood CEO Vlad Tenev mentioned that the platform put careful considerations on the coins they chose to list. SHIB fans can hope that the remarkable number of signatures collected can hurry this process for Robinhood. If the petition gathers 500,000 signatures, it would be one of the top signed petitions on Change.org.

Meme coin Shiba Inu is currently trading at $0.000074 with a 24-hour trading volume of $18,228,506,598. The altcoin has had quite an incredible performance, rising to the ninth position in market capitalization. SHIB has even surpassed its rival Dogecoin.

Despite all this success, Robinhood is yet to list meme coin Shiba Inu on its platform. The addition of its rival Dogecoin boosted the company’s performance in the market. According to the Chief Financial Officer of Robinhood Jason Warnick, in quarter 2, Dogecoin made up 62% of the company’s trading volume.

Elon Musk Does Not Own SHIB

Dogecoin’s success relies so much on Elon Musk’s influence. The Tesla and SpaceX CEO has taken to Twitter on many occasions to show his support for Dogecoin. When rumors surfaced that he may also own SHIB, he quickly shut them down. Elon clarified that he only owned Bitcoin, Ether, and Dogecoin.

Nonetheless, the dismissal by Elon Musk has not stopped SHIB’s success. According to the Shiba Inu petition, the coin is similar to Dogecoin with genuine potential. The meme coin continues to grow by the hour, and the demand for its listing continues to rise.