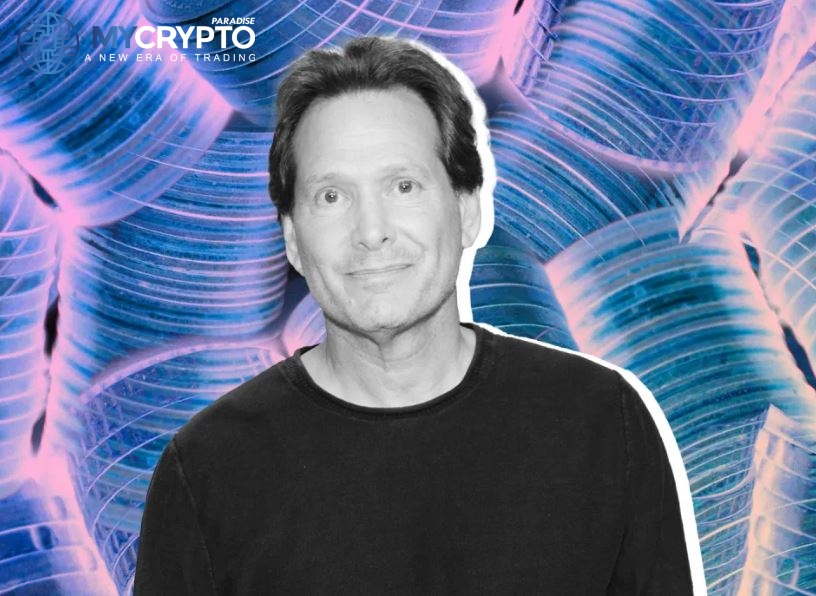 Schulman is known for his love for boots and jeans. Yesterday, the online payments giant’s CEO added a new pair of Lucchese ostrich boots from Bronco Western Wear to his collection. Schulman used PayPal’s “Checkout with Crypto” feature for the purchase making the Lucchese ostrich boots the world’s first-ever boots bought with Bitcoin.

In the two-minute video posted by the digital payments mogul PayPal, Schulman is seen selecting the boots from the Bronco Western Wear website. After picking the size of 9 ½ Schulman goes and decides on Bitcoin as a funding source.

The online payments giant’s CEO describes the process as “pretty cool.” It is similar to how customers are choosing their debit or credit cards. Now, the four digital coins, Bitcoin (BTC), Bitcoin Cash (BCH), ether (ETH), appear as funding sources alongside the old ones. There is some more good news for users of the digital payments mogul. Users would not incur any transaction fees for the exchange of the cryptocurrencies to fiat.

After PayPal’s “Checkout with Crypto” feature launch, Bitcoin’s price yesterday rose close to the $60,000 mark. The volatility of cryptocurrencies has raised the question of whether using them as a funding source is a smart move, especially for the online payments giant who will be converting the crypto payments to fiat, unlike Tesla, the electric car maker.

Schulman paid for his $299 boots using 0.00540884 BTC when the price of Bitcoin was $55,279.87. Had he made the purchase earlier on Tuesday morning when the Bitcoin price was at a high of $59,179.62, the online payments giant’s CEO would have parted with less Bitcoin. With such occurrences, customers who are keen to save money may take longer deciding when to make a purchase.