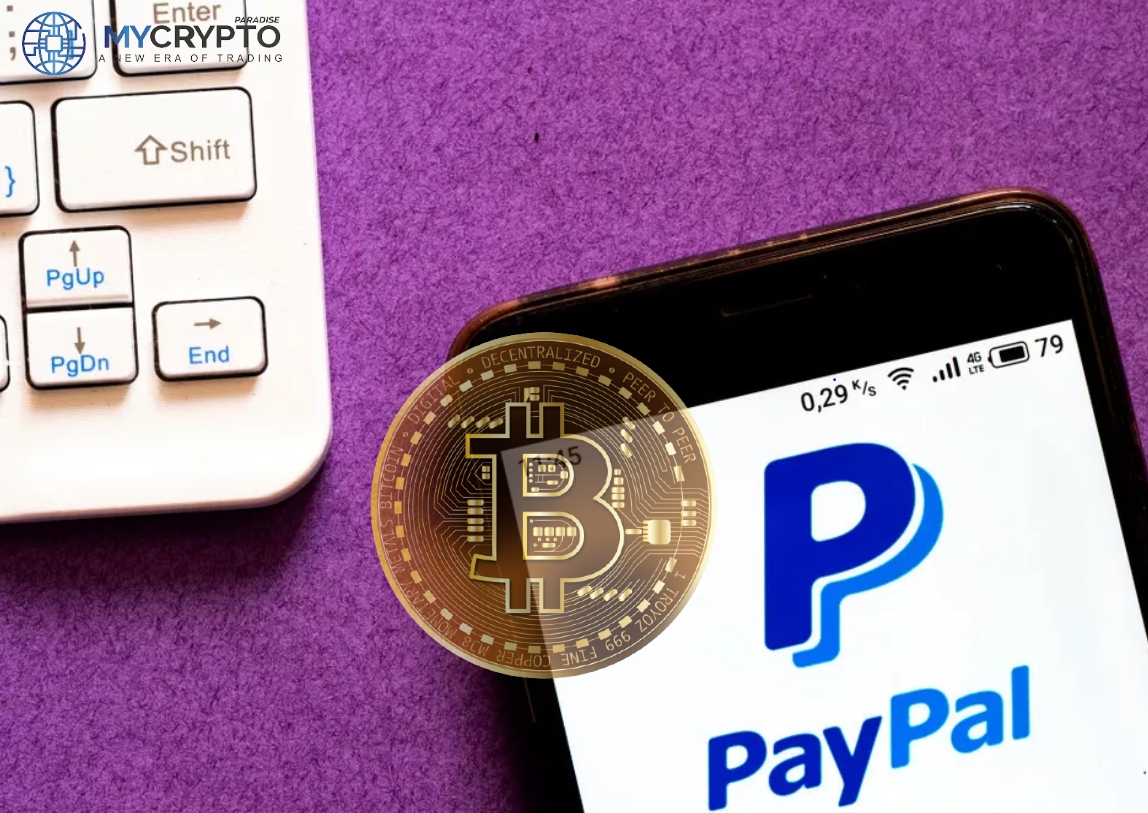 Because of the nature of its business, Paypal has been keen on cryptocurrency and constantly verbalized its dream of incorporation for diversity. In October 2020, the San Jose-based financial technology giant ventured into cryptocurrency in the United States by gradually bringing crypto functionality to all its customers. All eligible US customers were able to start trading cryptocurrencies in mid-November immediately after the company removed the waitlist.

The UK’s plans to bring cryptocurrency inclusions were first announced to its shareholders during its investor day on February 2021. Around late August, the company started rolling out plans to establish the cryptocurrencies above in the UK.

Paypal’s consistent efforts towards crypto offerings are already a success, with estimations presuming a $2 billion revenue in Bitcoin alone by 2023. Payment app Venmo, which was acquired by PayPal back in 2014, has not been left behind either. The payment app desired to have its own cryptocurrency feature around the first half of 2021, and pleasantly, they were able to roll out crypto functionalities to some of its users in April this year.

If you buy crypto on either the two platforms- Paypal or Venmo- you can’t move it off that platform, but instead, you are allowed to sell or hold it. From a security standpoint, this is a bit terrifying. Say, for example, the platform you bought your crypto gets hacked, and there’s no way to transfer your assets.

All in all, the future is in crypto, and we must appreciate and embrace the efforts PayPal is making to remain relevant as the money revolution continues. All this is a work in progress, and least to mention, the San Jose-based financial technology giant recently opened up several crypto-based job positions in Ireland.