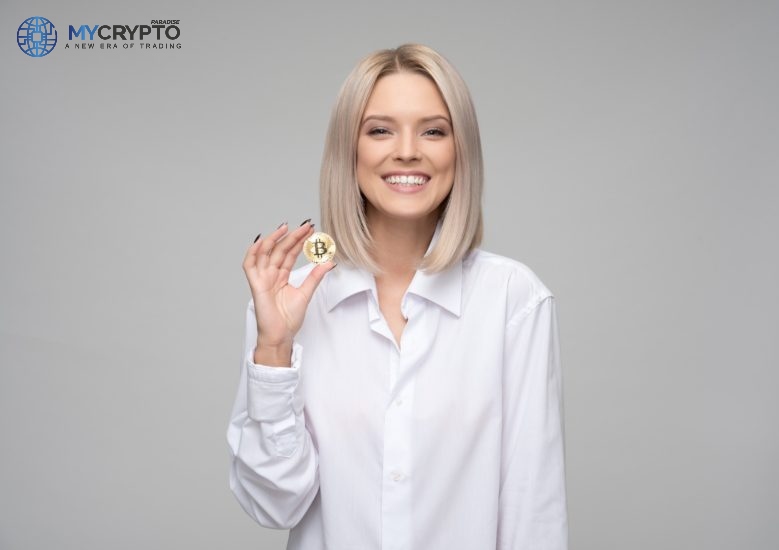 Carlitos Antonio Rejala Helman, a Deputy of the Nation and Member of Congress from Paraguay, intends to introduce a Bitcoin law next month.

Rejala Helman said today on Twitter that he intends to propose new Bitcoin and cryptocurrency laws by next month. He wrote, “This is Paraguay.” “We legislate in July!”

Rejala Helman earlier hinted about the adoption of new Bitcoin laws in early June, when he said that the nation will work on a Bitcoin and PayPal initiative.

So yet, few additional facts have been released. On the other hand, El Salvador is proposing laws that would make Bitcoin legal currency, which will most certainly impact Rejala Helman’s intentions.

This kind of regulation has the potential to make Bitcoin transactions more widespread among people and in business.

Other Recent Events in Paraguay

Grupo Cinco collaborates with nightlife businesses. That is, it will assist 24 businesses, such as nightclubs, restaurants, and bars, with accepting the cryptocurrencies mentioned above.

Rejala Helman welcomed Grupo Cinco’s cryptocurrency ambitions, saying that Paraguay’s young are the country’s “primary ally.” He went on to say that “a completely new mentality change is on its way,” and that “the jump that Paraguay can make is unprecedented.”

According to Benitez Rickmann, a draft law backed by several stakeholders in the crypto industry was submitted to numerous Paraguayan government agencies, including the anti-money laundering agency.

According to Rejala, he is now seeking support in order to get the necessary majority of 41 votes in the chamber of deputies and send the measure to the Senate chamber. If both houses pass it, it must then be signed into law by the country’s President, who has the authority to veto legislation.

During the Bitcoin 2021 conference in Miami, Benitez Rickmann said that he talked with a number of Chinese mining pool operators who requested 100 megawatts of space.