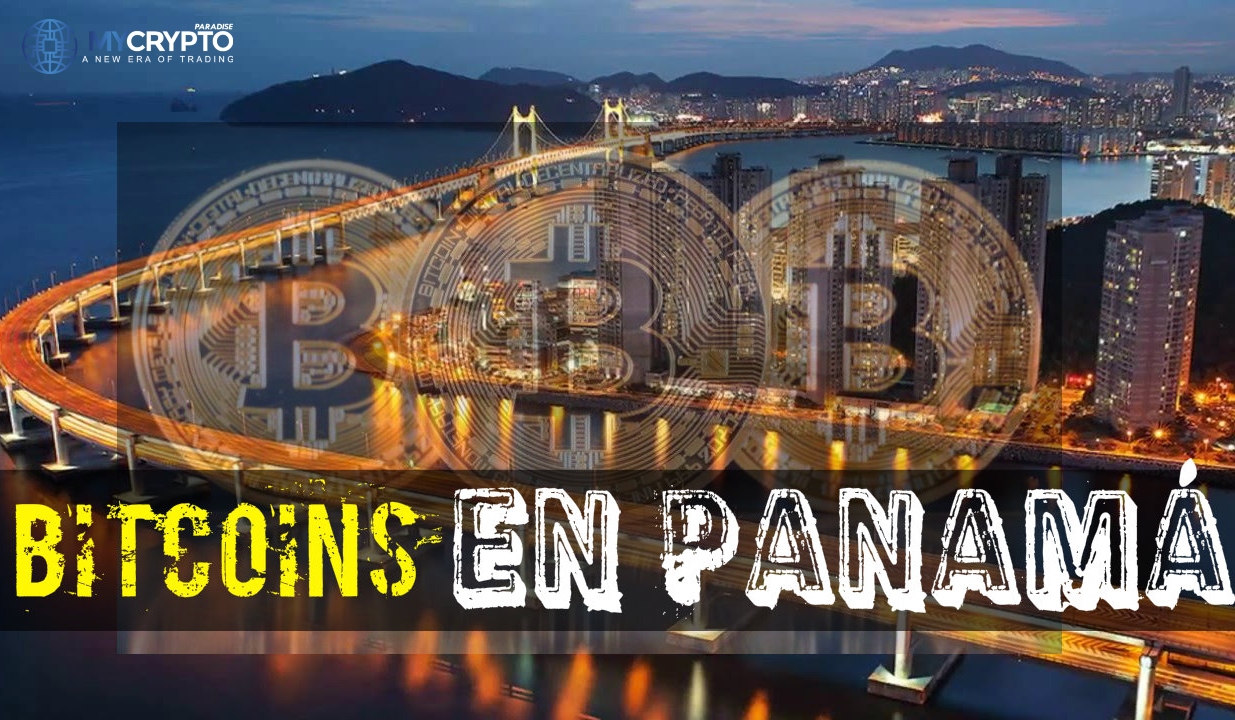 Latin America is actively opening up to cryptocurrency according to the activities of politicians in Paraguay, El Salvador and most recently Panama. Panama’s Bitcoin revolution follows in the footsteps of Paraguay’s congressman Carlos Rejala and El Salvador’s lawmakers behind President Nayib Bukele.

Panama’s Next Financial Advancement Based on Bitcoin and Crypto: Gabriel Silva

Panama’s congressman Gabriel Silva is spearheading the Bitcoin revolution in the country. Silva termed El Salvador’s move to adopt Bitcoin and crypto as legally accessible financial assets as exemplary. His next focus is leading Panama into making a similar decision.

Armed with these benefits, Panama’s congressman Gabriel Silva is preparing a proposal to push for the legalization of cryptocurrency in the country. He is asking for the full support of the citizens of Panama when he finally presents the bill.

Panama’s Bitcoin revolution is still in the preparation stage. El Salvador, on the other hand, passed the bill designating Bitcoin with legal tender.

El Salvador’s residents can now carry out transactions such as paying taxes with Bitcoin. Moreover, businesses in the country are now obligated to accept the leading cryptocurrency by market cap as a form of payment. Finally, in El Salvador, capital gains tax will no longer apply in conversion of Bitcoin to other currencies.