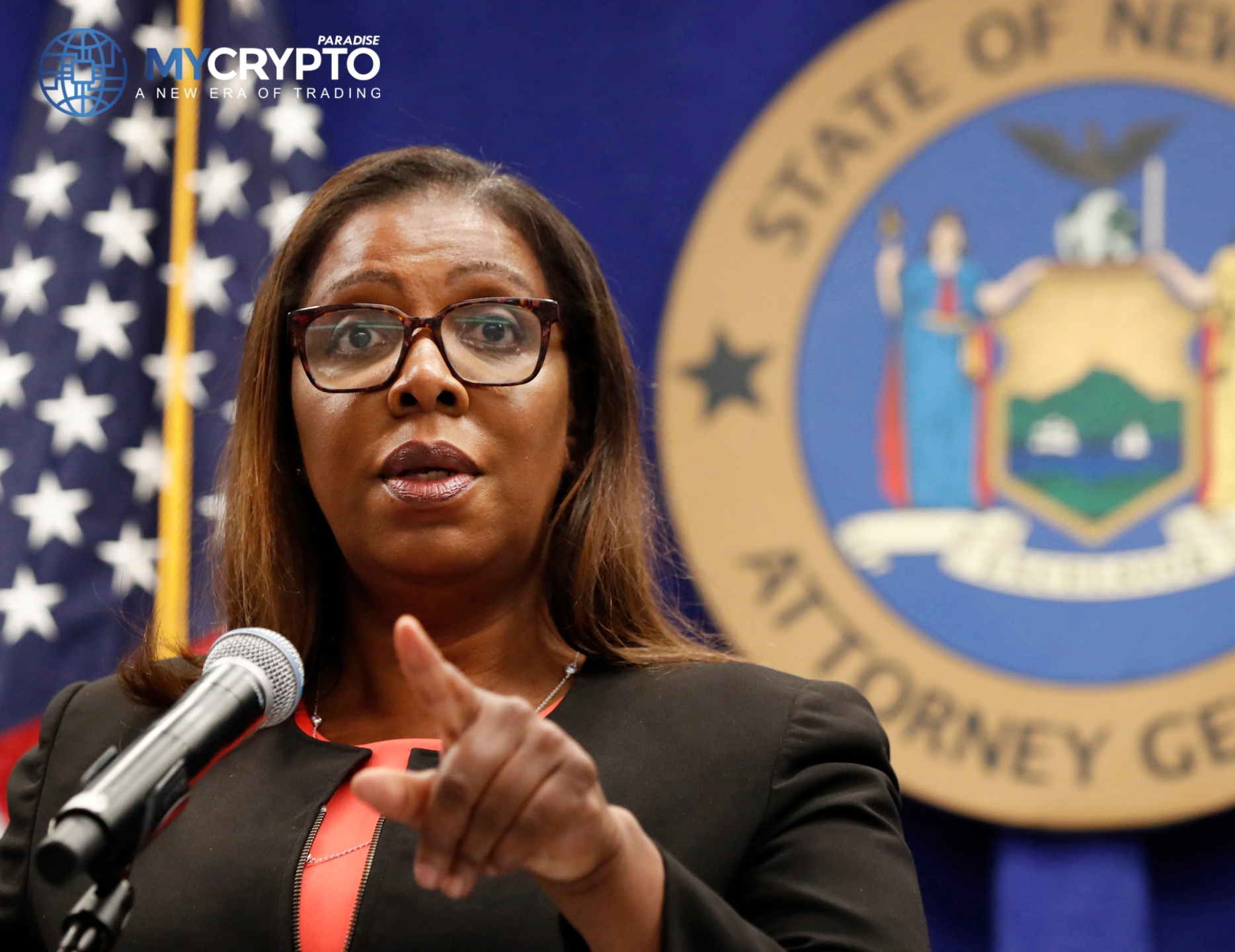 Popular crypto app company Coinseed was hit with a temporary restraining order suit from the New York Attorney General (NYAG) on Thursday. The suit requires Coinseed to halt all its activities for allegedly continuing to engage in unauthorized activities despite an earlier suit.

NYAG’s Latest Lawsuit Builds on the February Suit Against Coinseed

On February 17, the NYAG filed an initial lawsuit against crypto app Coinseed. According to the accusations, the popular cryptocurrency app was stealing from investors and had not complied with the New York laws to operate in the region.

The latest lawsuit is an addition to the February one. According to NYAG Letitia James, Coinseed and its CEO have greedily continued to practice what the February lawsuit accused. Popular cryptocurrency app Coinseed had not only persisted in illegal operations but was also holding investors’ funds, hostage. Since the February lawsuit, the NYAG office reported having gotten close to 130 complaints from investors whose funds are being held hostage by Coinseed. According to NYAG Letitia James, Coinseed was further trying to cover up its crimes by transferring funds to an offshore unregulated trading platform.

Coinseed’s CEO Delger Davaasambuu, who the lawsuit is against, has yet to comment on the NYAG’s latest accusations. However, he previously denied the allegations of the February lawsuit, describing it as “full of false accusations.” According to Davaasambuu, Coinseed halted its engagements with New York clients way back in 2018 and officially left New York in 2019.

NYAG Coming for Coinseed After Recent Win in Bitfinex-Tether Lawsuit

The NYAG looks pretty confident of the lawsuit against Coinseed. The NYAG’s lawsuit comes after the settlement of her office’s legal battle with Bitfinex and Tether. The NYAG office had accused the companies of fund mismanagement. The NYAG claimed victory in this case as Bitfinex was fined $18.5 million and banned from operating in New York.

NYAG Letitia James seemed to be going harm to crypto companies that are not complying with the law. Fresh with the Bitfinex win, the law enforcer is on to the next culprit that’s Coinseed.