No More Cryptocurrency Payments in Turkey 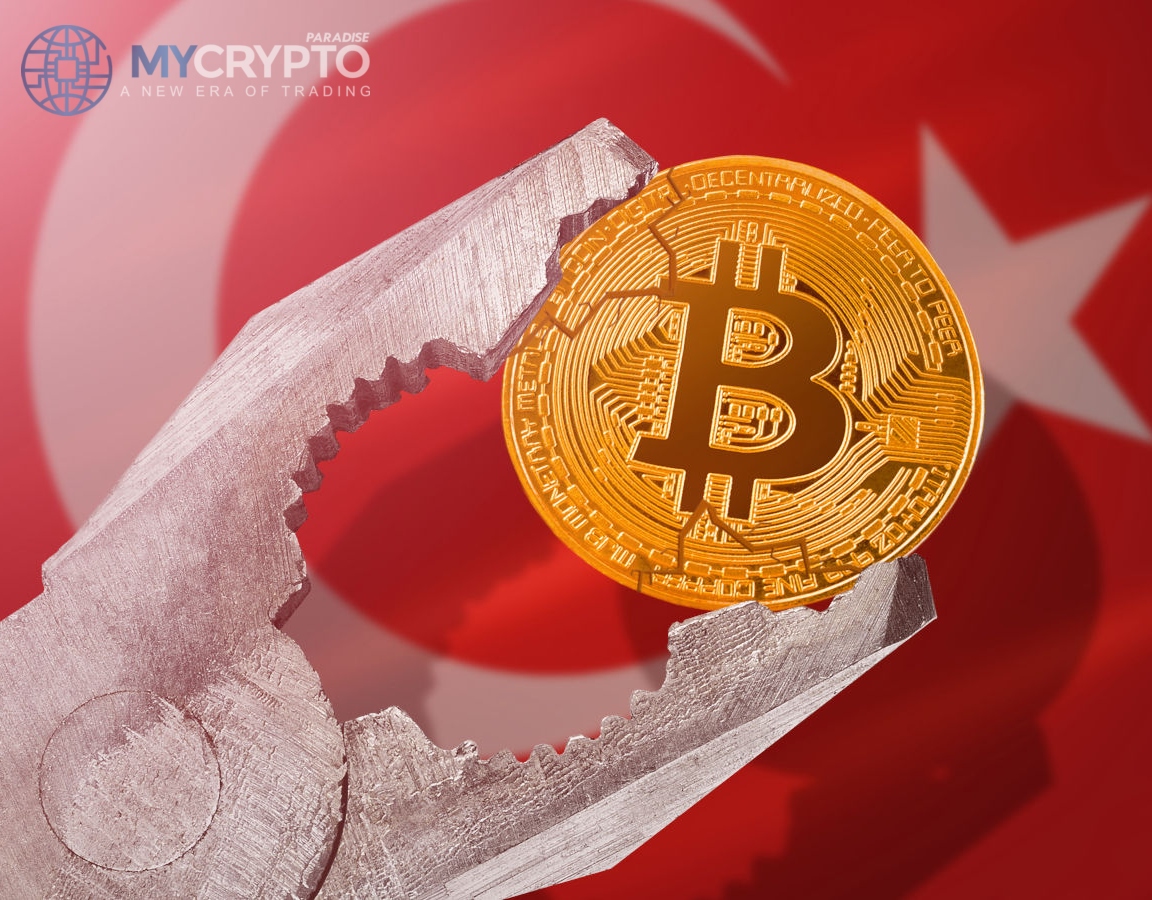 As of April 30th, 2021, cryptocurrency payments in Turkey will be prohibited. The ban of crypto payments was effected by the Central Bank of the Republic of Turkey (CBRT) and the news released via the Resmi Gazetethe, the official newspaper of the Turkish government.

Since the beginning of the year, news of crypto regulations by governments has been circling the air. Comments from the U.S. secretary of Treasury, Janet Yellen championing crypto regulations because of their popularity in illegitimate transactions especially triggered the talk of government regulation of cryptocurrency. However, considering the decentralized nature of cryptocurrencies, many have wondered exactly how regulators plan to penetrate the system and track it for effective regulations.

With no much progress on manoeuvring the cryptocurrency systems, the Central Bank of the Republic of Turkey seemed to have resorted to a general ban. It will be a nightmare for the crypto community if other central banks decide to follow suit.

All hope is not lost for Turkish crypto traders who were hoping to continue making payments using their favourite digital coins. The GlobalB law firm filed a cancellation case against the ban by the Central Bank of the Republic of Turkey hours after the news broke.

According to the founding partner of the GlobalB Sima Baktas, the law firm’s interest in the case is because it is registered for a crypto money license and has a cryptocurrency payments model. Baktas added that banning cryptocurrency payments in Turkey violates the Law of Obligations Article 26 “Principle of Freedom of Contract.”

The Ban Could Seclude Turks from The Perks of Crypto Payments

The launch of cryptocurrency payments was a huge move for the digital currency ecosystem. GlobalB’s cancellation case seeks to protect Turkish citizens from missing out on the convenience of crypto payments, especially with its adoption among major companies.

Mastercard, Tesla, and even Starbucks are some of the companies that support cryptocurrency payments. As of now, it is still unclear when GlobalB’s cancellation case will be heard. The crypto community can only hope it will be before April 30th, when the ban takes full effect.