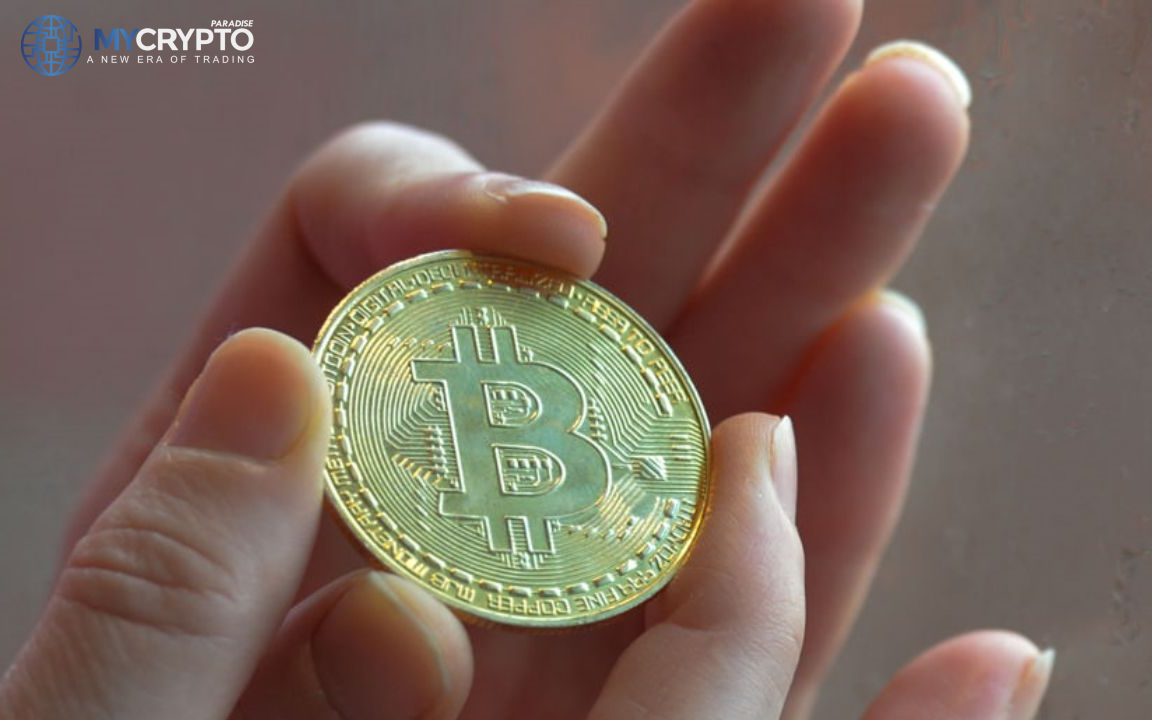 A former Suffolk County I.T. supervisor, Christopher Naples, was arrested and charged with several crimes for running a crypto mining business at a government facility.

The devices were concealed in six different locations around the Suffolk County Center in Riverhead. Naples hid beneath floors and under electrical boxes, among other places.

Police corruption, grand theft, computer trespassing, and official misconduct are among the accusations against Naples. Naples faces a potential penalty of 15 years in prison if convicted. The defense team for Mr. Naples has yet to comment on the matter.

According to the case’s investigators, Mr. Naples has been operating his business since at least February, starting with 10 rigs.

Energy consumption estimates for the 10 computers amount to more than $6,000, making this a grand larceny case. At a press conference, Suffolk County District Attorney Timothy D Sini said they are dealing with a massive quantity of energy.

Mr. Sini went on to say that although they had yet to calculate the exact cost of the 36 extra machines, Naples had cost taxpayers thousands more than they had anticipated.

Mr. Naples, a Suffolk County employee since 2000, acknowledged that the equipment was his and that he had been using it for many months.

Another concern in this instance is the possibility of a security breach due to all the illicit technology connected to government systems.

According to Mr. Sini, the equipment was housed in the same room as crucial computer servers and other equipment required to operate the whole county. Another red flag: the additional equipment seemed to have increased the room’s temperature by around 20 degrees.

Sini went on to say that not only is this operation funded with thousands of dollars from taxpayers, but it also puts the county’s infrastructure in danger.

Other workers complained about the speed because of the heavy use of resources, particularly the internet office, leading investigators to believe something was wrong. Over the past three months, the room where Naples mainly worked has also needed numerous air conditioning repairs.

Naples was arraigned and freed on his recognizance on Wednesday.