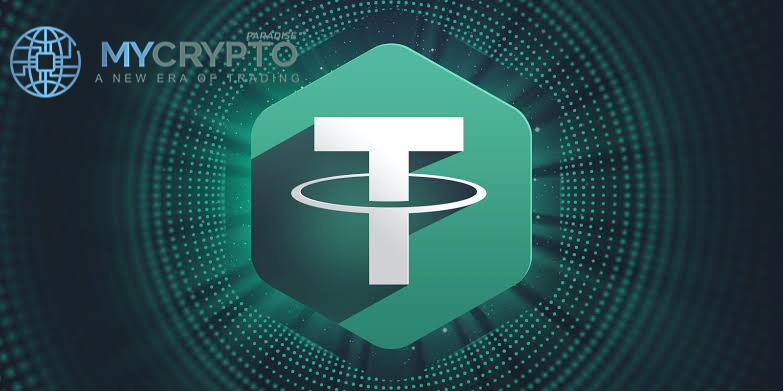 Weeks after the crash of Terra UST and its entire ecosystem, another panic is hitting the crypto community as traditional hedge funds are reportedly trying to short Tether.

In a report by Wall Street Journal on Monday, there have been quite a lot of traditional hedge funds through Genesis Global Tradings Inc. attempting to short Tether USDT in the hope that it destabilizes and creates another Terra-Luna episode.

Hedge funds are financial pools where investors put their money with the hope of active returns (either by shorting or by holding a long position) from the companies.

Leon Marshall, head of institutional sales at Genesis, the first U.S. OTC bitcoin trading company, said in a statement that “There has been a real spike in the interest from traditional hedge funds who are taking a look at tether and looking to short it.” Marshall added the positions were worth at least “hundreds of millions” of dollars.

According to the report, investors have been trying to short Tether USDT for more than a year, however, more hedge funds picked up interest after the crash of the Terra-Luna ecosystem.

Shorting or short-selling is the selling of a digital asset in the hope that it plunges and then buy it back at a lower rate which traders eventually make gains from the difference in the market value.

This year seems to be the most challenging year since the birth of crypto, we’ve witnessed many crypto firms laying off their staff while others are folding up.

MyCryptoParadise clients have been standing out amidst the current market conditions, isn’t that sexy? Thanks to every member of the Paradise Team for trading skills above imagination, this is why you need a member of the Paradise Team to hone your trading skills and help you to make good investment choices after a robust technical and fundamental analysis.

We make day-to-day analyses of Bitcoin, Ethereum, and all trending altcoins of which we share their signals with our PradiseFamilyVIP.

Use PRO20% as your promo code for your special 20% discount, a trial will get you convinced, meanwhile; click here to see reviews from our clients.

Earlier this month, the US Federal Reserve raised the interest rate by 0.75% to combat inflation, however, Tether USDT being tied to dollars got hedge funds convinced that USDT is likely to be affected, according to Wall Street Journal report, although, some hedge funds are worried as they’re thinking that other assets may back Tether.

The CTO of Tether, Paolo Ardoino responded on Twitter saying that all claims by hedge funds were just to cause panic, and denied that no event of such happened.

“I have been open about the attempts from some hedge funds that were trying to cause further panic on the market after TERRA/LUNA collapse,” said Ardoino.

“It really seemed from the beginning a coordinated attack, with a new wave of FUD, troll armies, clowns, etc.” he added.

He posited that the move seemed like a “coordinated attack” from the beginning and claimed that hedge funds are always spreading FUD about Tether and its stablecoins, including rumors that Tether’s USDT is not 100% backed.

“Tether is the only stablecoin that is proven with fire under extreme pressure,” said Ardoino.

Tether not quite long after the Terra wave has launched two more stablecoins tied to the Mexican Peso and the British Pounds Sterling.