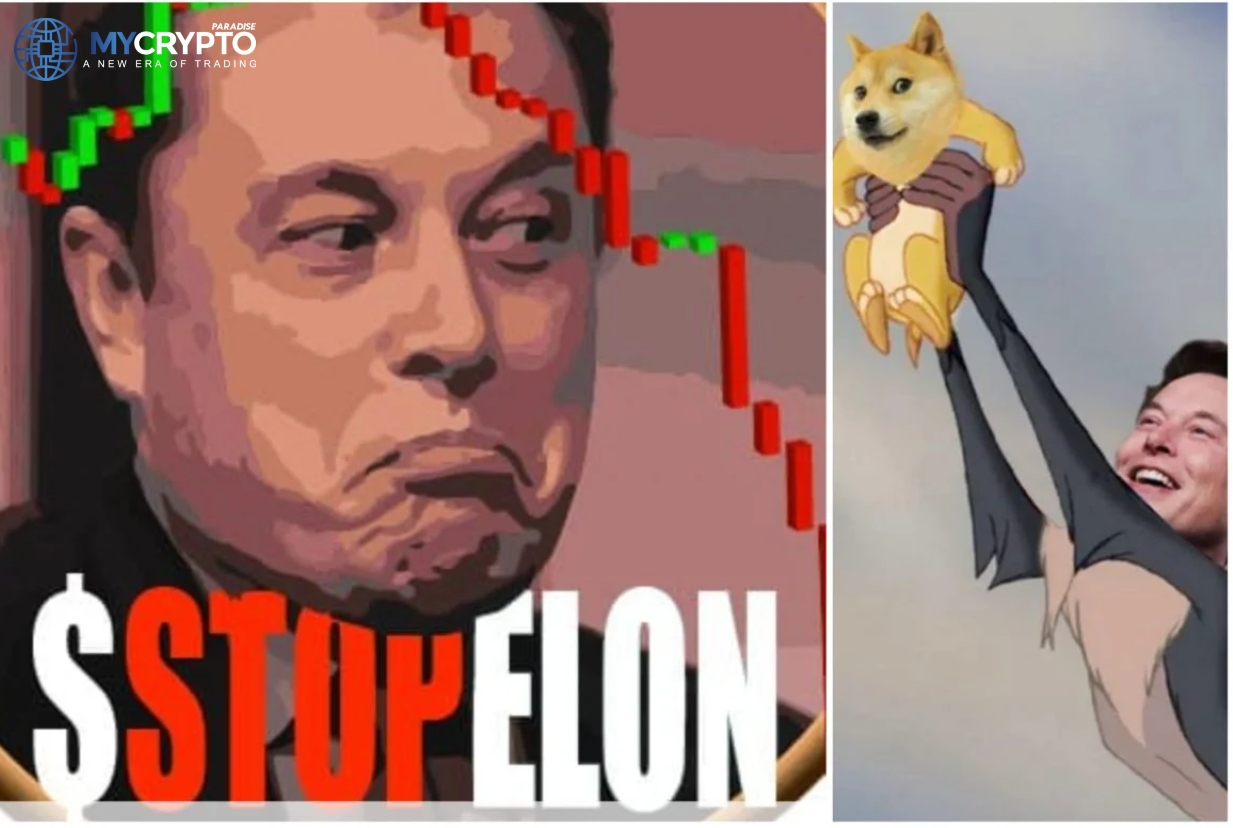 The crypto community is more than fed up with Tesla’s Elon Musk who has proved to be the biggest influencer of the cryptocurrency market.

When Musk was tweeting his support for Dogecoin and Bitcoin, he was the people’s favorite. However, things took a twist when he suddenly became an environmentalist and announced Tesla’s suspension of Bitcoin transactions. Musk’s posts on the effect of Bitcoin on the environment are causing cryptocurrency prices to plummet at rates never seen before.

The crypto community has thus decided to take matters into their own hands and devise a digital coin that aims to suppress Elon Musk’s influence on the market. Reflecting its mission, crypto investors have named the coin “StopElon”.

Binance Smart Chain blockchain launched StopElon last week. The cryptocurrency is already experiencing a price surge of over 5000%. StopElon increased from a price of $0.0000019 to $0.00009450. The cryptocurrency seems to be going hard in its effort to stop the manipulator Elon Musk.

Musk has had a great influence on the price of Dogecoin and Bitcoin. Meme cryptocurrency Dogecoin attributes its entire success to Tesla’s Elon Musk. The Tesla CEO has been very vocal in his support for Dogecoin. He even asked his followers if they would like electric vehicles and clean energy company, Tesla, to accept it as payment.

As crypto users were getting excited about Musk’s influence on Dogecoin after his poll, the Tesla CEO dropped a bombshell. He declared that due to the high energy consumption levels involved in Bitcoin mining, Tesla was dropping it as a payment option.

StopElon the Next Big Coin?

Tesla’s Elon Musk triggered a discussion on the environmental effects of cryptocurrency causing several coins together with Bitcoin to drop in prices. Angry crypto investors went in on Musk on Twitter arguing with Tesla’s reasoning. Despite the outrage, Tesla CEO Musk did not back down. He has continuously responded to tweets attacking him, therefore, impacting the market even more.

StopElon may be only a cryptocurrency for this season or it may grow to profitable levels. Dogecoin also started as a joke but rose to profitable levels thanks to the electric vehicles and clean energy company CEO. The crypto community may have created the next big digital coin from frustration.

← Prev: “Crypto Will Build an Immune System to Elon Musk’s Tweets” Vitalik Buterin Asserts Next: Elon Musk Continues Conversation about where Bitcoin Miners get their energy →