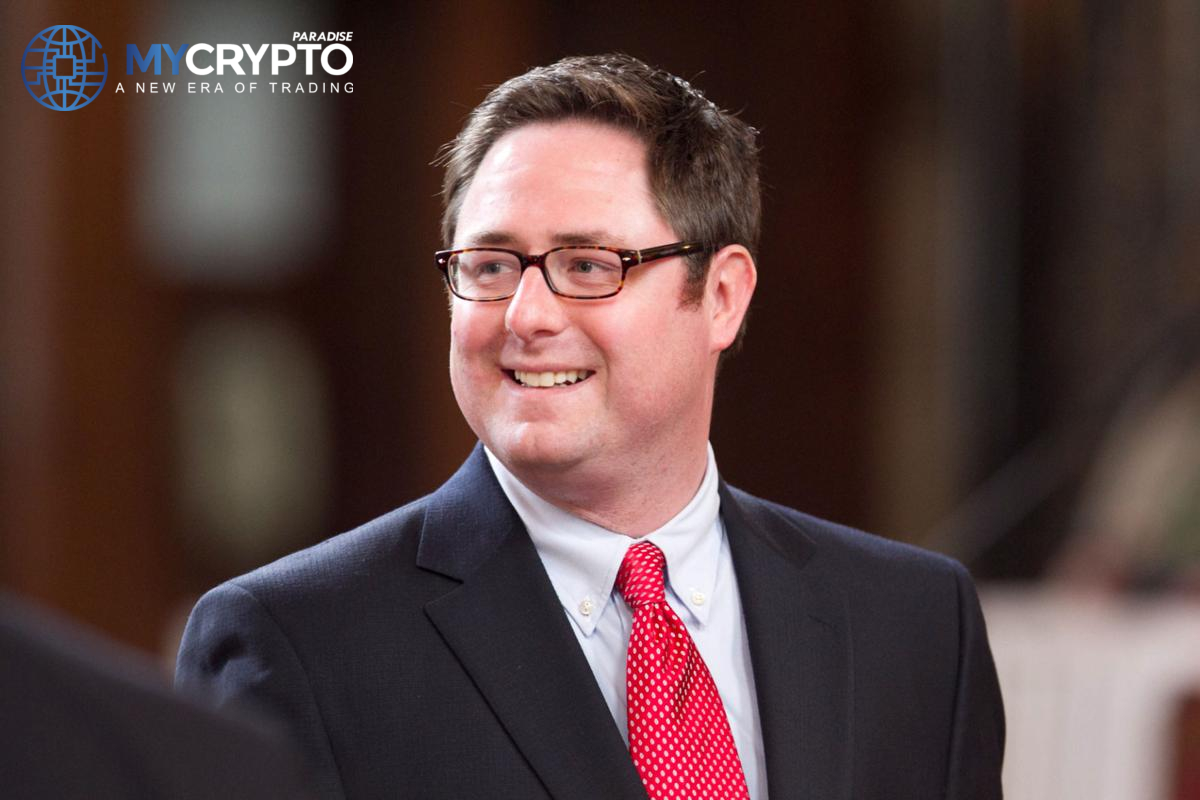 Nebraska’s state senator, Michael Flood, has forwarded two bills to the Senate that are focused on the cryptocurrency banking industry.

The first bill, ‘Legislative Bill 648,’ contains the ‘Transactions in Digital Assets Act,’ which proposes a set of rules that will enable willing Nebraskan banks to hold cryptocurrencies. The act also summaries all requirements banks containing custodial services should meet alongside clear classifications of all digital assets and related technologies.

The second bill, ‘Legislative Bill 649’adopts the ‘Nebraska Financial Innovation Act,’ which allows state charter supervision, operation, and regulation for digital asset banks, although the move is yet to be approved by the Office of the Comptroller.

The Republican senator introduced the two legislations at the 107th state legislature meeting on Tuesday the 19th. State banks in Nebraska seeking to provide any custodial services will need to provide a 60-day prior notice to the Director of Banking and Finance in Nebraska and abide dutifully by all anti-laundering laws stipulated.

The bills will actively solve major banks’ recurrent problems in the US  that discriminate businesses and individuals against using crypto. It will also mandate local courts with the jurisdiction to hear and act on cases relating to digital assets in an official capacity.

In just two weeks after getting sworn into office, Nebraska’s state governor, Mike Flood, has already begun making moves that will see his state become a regulatory dreamland in the crypto space.

His proposed regulations are presumed to move into the committee before actualizing its full life in the general legislature seeing to it that the republican senators at a head-count of 32 outnumber their 17 democratic counterparts.