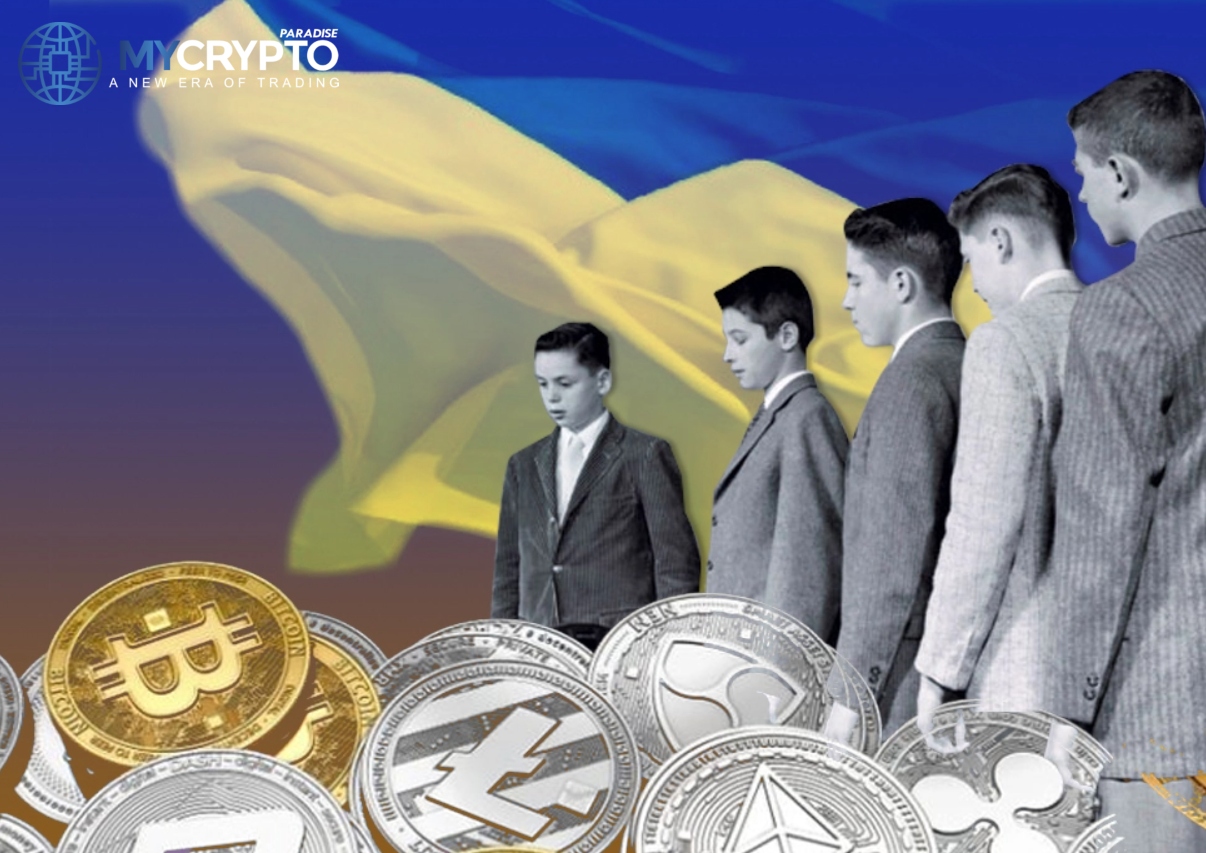 According to data for blockchain analytics company Elliptic, more than $4 million in Bitcoin donations have been funneled to Ukraine.

One Person Donated $3 Million to Ukraine’s Fight against Russia

The data reveals that NGOs and volunteer groups have raised $4.1 million in crypto donations. Of these donations, $3 million were donated early on Friday. According to the Elliptic data, a single donor sent a whopping $3 million.

Other groups like the Ukrainian Cyber Alliance, which has been launching cyberattacks on Russian targets, and Myrotvorets also track crypto donations. The activist groups have explained that they use the donations in Bitcoin to buy military equipment, medical supplies, and drones for the Ukrainian army. They are also using their contributions to fund the development of a facial recognition app to identify Russian mercenaries and spies.

Bitcoin and Other Crypto Donations Are Convenient for International Fundraising

The conflict between Russia and Ukraine has proved the benefit of cryptocurrency in crowdsource funding. It is convenient for donors to send large sums of money to Ukraine via Bitcoin. Unlike bank wires and payment apps, donations in Bitcoin are fast for cross-border transfers of this nature. Additionally, crypto donations exceed setbacks, such as blocked funds by financial institutions.

While the leading cryptocurrency has not had a breakthrough in being the designated currency for everyday coffee purchases, it is impacting the Ukraine situation. Elliptic’s chief scientist Tom Robinson stated that cryptocurrency is suited to international fundraising as it does not respect national boundaries and is censorship-resistant. 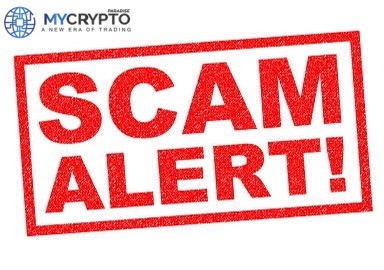