MoneyGram goes into partnership with Coinme 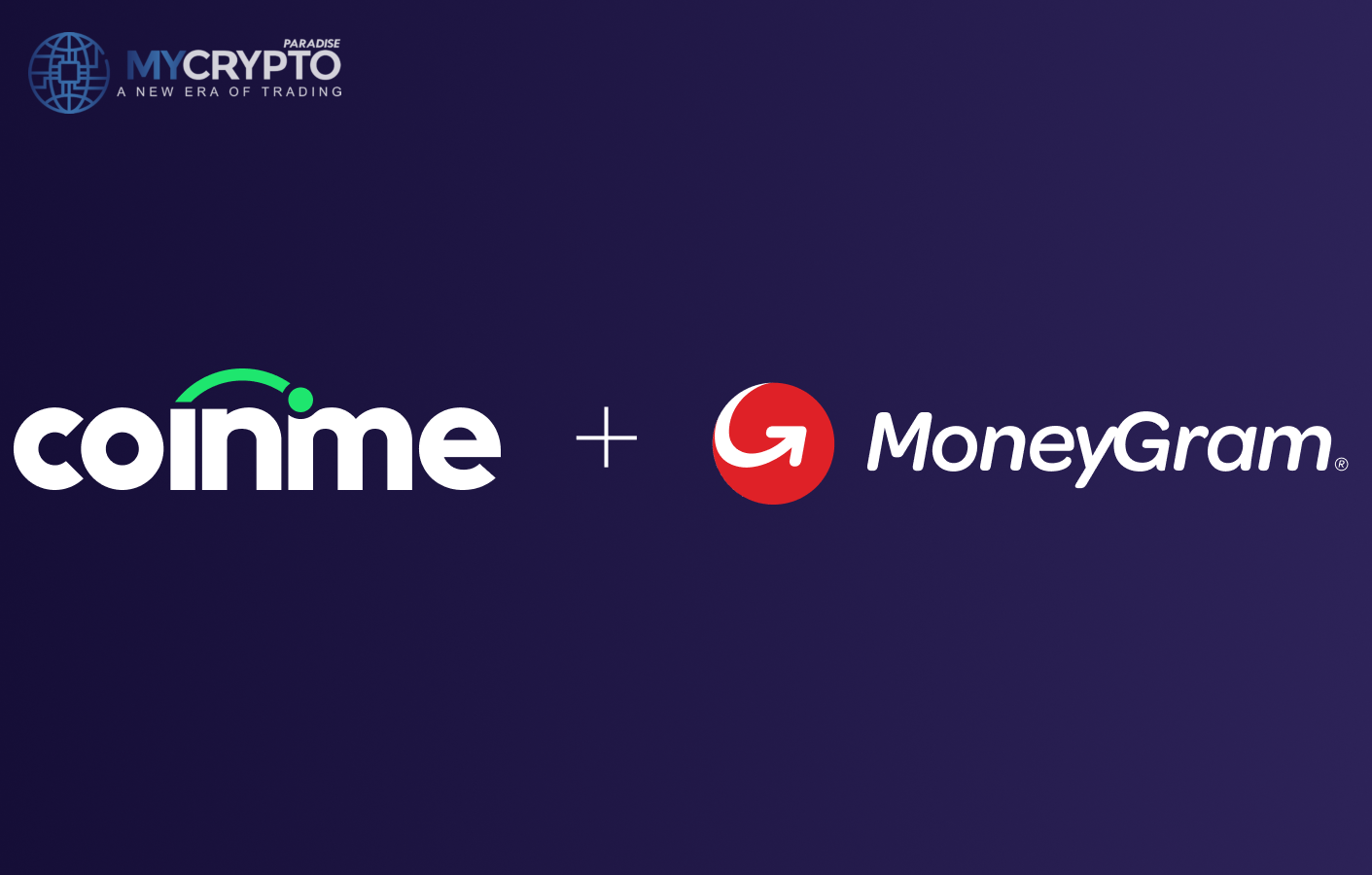 This year, MoneyGram, a major US money transfer firm, has partnered with Coinme, a bitcoin (BTC) kiosk business. The alliance would facilitate the purchase and distribution of this most famous cryptocurrency in cash through a network of thousands of new point-of-sale locations in the United States and selected international markets. Coinme claims to run a cash-to-cryptocurrency exchange network comprised of over 5,900 bitcoin-enabled Coinstar kiosk locations across 45 states across the United States.

Benefit of the Partnership

According to Alex Holmes, Chairperson and CEO of MoneyGram, the partnership will open their market to an entirely new consumer segment. Furthermore, MoneyGram is the first to launch a crypto-to-cash model by partnering with Coinme to link bitcoin to local fiat currency.

The announcement stated that the partnership plans to expand its operations to select international markets in the second half of 2021. According to the firms, there are less than 20,000 cryptocurrency kiosks globally, making their venture a solid economic operator to invest in. In addition, MoneyGram’s focus on cross-border transactions can help the partnership gain a stronger foothold in international markets.

Coinme CEO Neil Barguest said that through combining MoneyGram’s global infrastructure with their approved crypto exchange technology, they would facilitate the purchasing and selling of cryptocurrencies through their framework using cash.

According to the statement made by Coinme, MoneyGram and Coinme’s effective integration would have a quick and straightforward way for consumers to buy bitcoin with cash and withdraw bitcoin holdings in cash. It is specially built for consumers who are considering using bitcoin for the very first time.

The new news about the partnership comes after XRP-affiliated Ripple revealed that its partnership with MoneyGram has come to an end for the time being. MoneyGram was utilizing the XRP token in bilateral arbitration transactions under the expired agreement. The money transfer firm is now facing a class-action grievance demanding that the firm created false or untruthful reports about its relationship with Ripple and the legal status of XRP that led to its compliance issues with the US Securities and Exchange Commission (SEC).