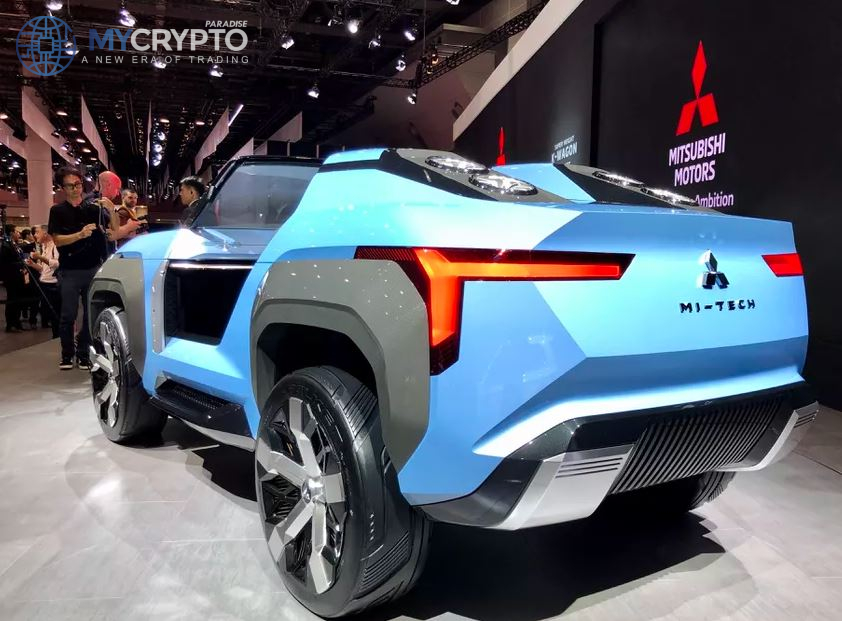 According to this announcement made on 18th January, this Mitsubishi and Tokyo Tech technology is original and revolutionary. The system employs four steps in trading. First, it allows consumer computing servers to share common trading goals and data in a predetermined time frame.

The new system of energy trading will benefit both the consumers and the prosumers. This system will ensure the availability of the maximum amount of renewable energy at any given time. Prosumers, like solar panel owners, will channel the surplus energy to this P2P Energy trading system. In this way, the energy supply will be maximum since it will be coming from numerous prosumers.

The peer-to-peer platform will enable direct trading between buyers and sellers. Thus, P2P energy trading will eliminate the need for third-party utility providers and retailers. The overall effect will be the reduction in the cost of electricity. The use of blockchain for P2P energy trading will also encourage the use of renewable energy sources, which will go a long way to conserve the environment.

Mitsubishi and Tokyo Tech aim to commercialize this product as soon as the evaluation of the system’s performance, scheduled for April 2021, is finished.

However, it is noteworthy that the concept of blockchain for P2P energy trading is not entirely new. The first instance of the use of this technology was in Brooklyn, New York.  A resident sold his neighbor a few kilowatt-hours of solar power through the Ethereum blockchain. Moreover, companies such as the Australian firm Power Ledger have incorporated P2P energy trading that uses blockchain technology.