Miners Look towards Taiwan as the next Crypto Haven 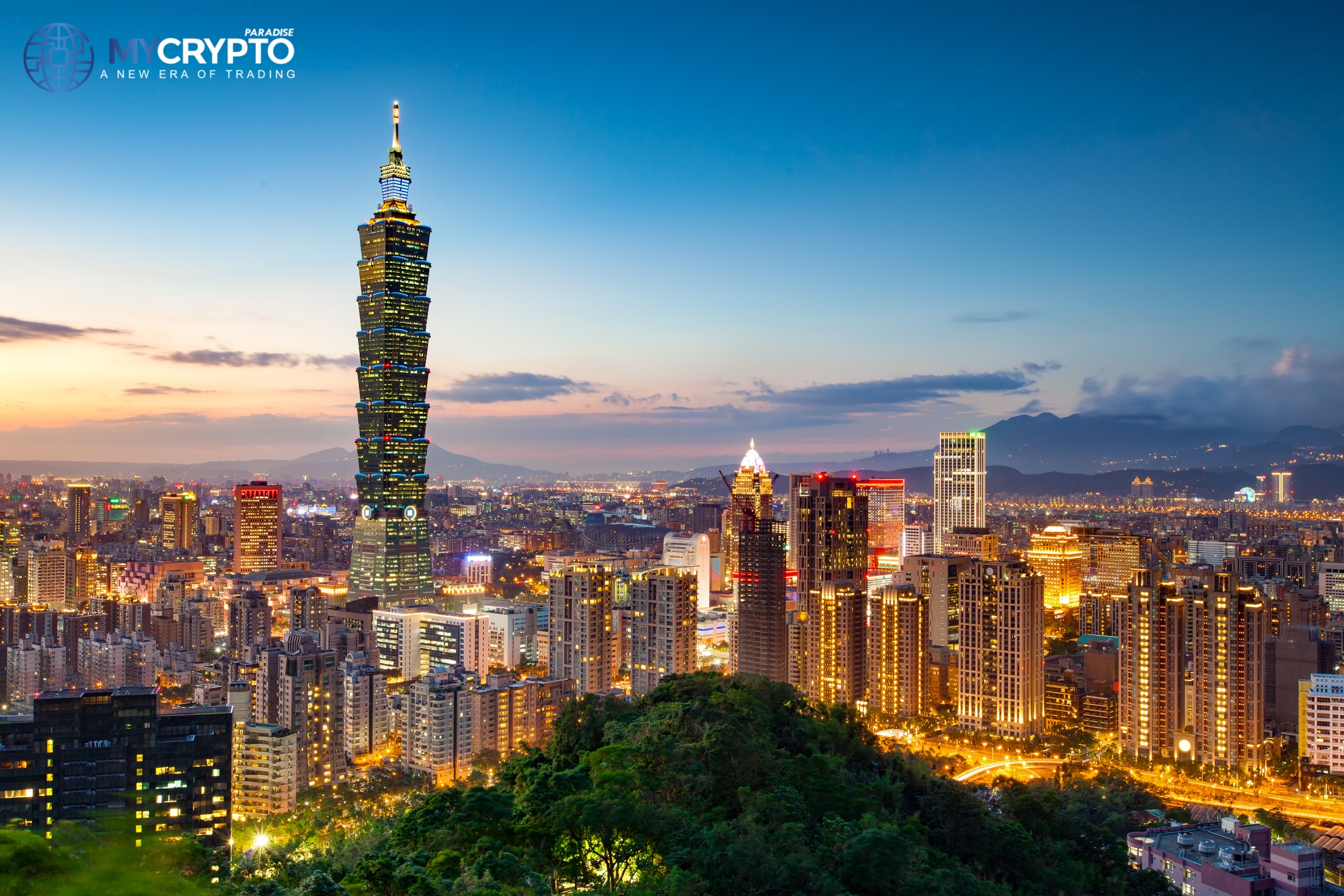 Since China’s crypto crackdown, Chinese miners have started moving out of the highlighted territory into the United States and Taiwan’s most logical choice.

The shift has been so far dubbed as the great mining migration considering China is the most populated country in the world and correlatively has the most crypto miners.

Onto the main question, Can Taiwan sustain cryptocurrency on a large scale?

Taiwan introduced new anti-money laundering regulations for crypto assets on 1st July. From the regulations, the country selected eight cryptocurrency exchanges to pioneer the implementation of the new regulations.

The effect of the regulation was felt heavily by the selected focus groups causing three out of the eight cryptocurrency exchanges to cease operation. The latest anti-money laundering requirements require any cryptocurrencies operational to report their transactions of more than 500,000 New Taiwan dollars which is apprpximately US$18,000) to the bureau of investigation (FIU).

The chances of Taiwan being the next hub for cryptonians is relatively very low. A while ago, the Chinese banned Initial Coin Offerings (ICO) and required all cryptocurrency exchanges on China’s mainland. All bets at the time relied on Taiwan to pick up as the next crypto hub because of its proximity to the mainland and their shared language. Sadly but up to date, the country is yet to accomplish such a feat.

Hsu believes Taiwan had grabbed a great deal of crypto talent and potential but could not sustain it. Techpreneur Leo Cheng describes the country as follows, “The population is very, very conservative. They tend to think that crypto assets are gambling tools.”

← Prev: Will the FCA Impositions to the UK Banks affect Binance? Next: Woori, Major South Korean Bank Dives into Crypto →