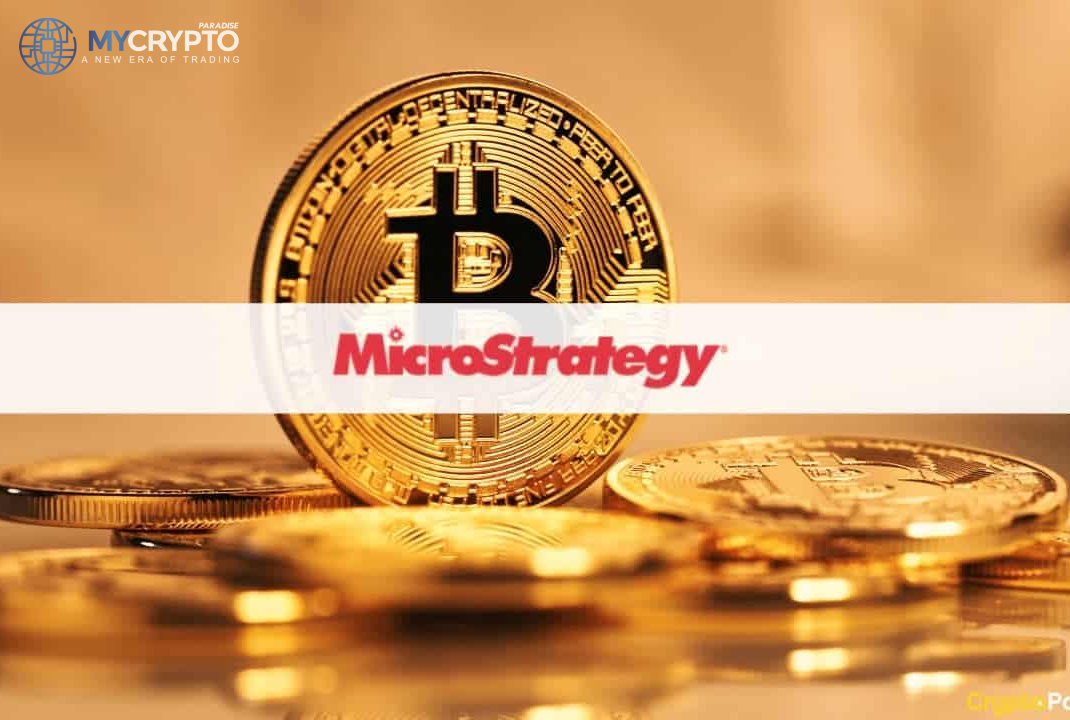 Business analytics and mobility platform MicroStrategy’s CEO Michael Saylor announced yesterday via Twitter that the company has purchased an additional $177 million worth of Bitcoin.

Business intelligence firm MicroStrategy has added 3,907 Bitcoins to its vast trove of Bitcoin at a time when the average price of each coin was going for $45,294.

MicroStrategy’s filing with the U.S. Securities and Exchange Commission shows that it cost the company $177 million for its latest Bitcoin purchase. According to Michael Saylor, MicroStrategy now owns a total of 108,992 BTC, which is cumulatively around $2.918 billion.

The timing of MicroStrategy’s Bitcoin purchase was when the price of the digital coin had fallen by 2% from $49,191.30. On the other hand, the company’s stock, which investors often use as a proxy for the price of Bitcoin, had sunk from a high of $1,273 each to $718.

Although this is a huge purchase for the leading cryptocurrency by market cap, MicroStrategy’s action did not have a significant influence on the price of Bitcoin. Since reclaiming the $50,000 mark back in May, Bitcoin has not been successful in hitting it again. Bitcoin is currently trading at $48,358, which is a slight rise from when business analytics and mobility platform MicroStrategy made the purchase.

MicroStrategy’s Bitcoin purchase proves the commitment Michael Saylor and the company has on the leading cryptocurrency by market cap. The company’s biggest Bitcoin bet turned a year old recently.

Business analytics and mobility platform MicroStrategy trove of Bitcoin is more than double that of any other publicly traded company on the market. Electric car maker Tesla follows behind MicroStrategy with approximately 42,000 Bitcoin, as implied by its CEO Elon Musk.

← Prev: Over 85,000 Merchants in Switzerland Now Accept Crypto Payments Next:  What is CryptoJacking? Everything you Need to Know →