Microsoft wants to use Ethereum blockchain to fight piracy 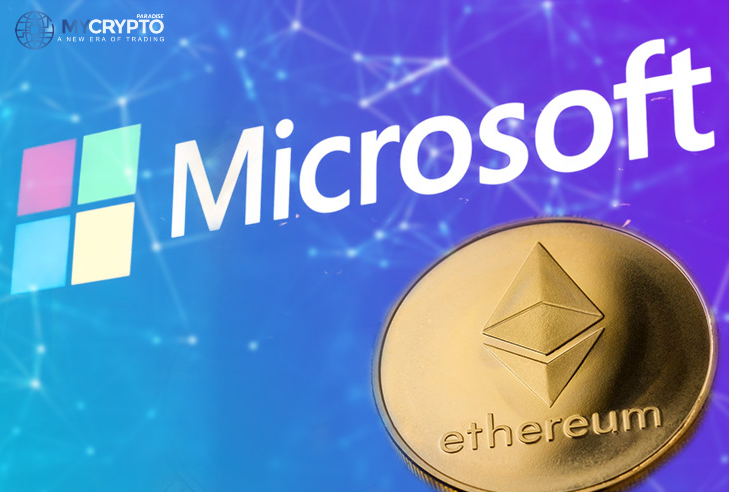 Microsoft’s new system, Argus: A Fully Transparent Incentive System for anti-piracy Campaigns, is based on the transparency element of blockchain technology, as the study’s title indicates. Argus is a trustless incentive system built on the Ethereum blockchain that seeks to safeguard data gathered from the open anonymous population of piracy reports.

There have been several inevitable challenges during deployment to maintain security despite complete openness. With a watermark technique described in the article, Argus allows backtracing of pirated material to its source.

Each report of leaked material includes an information-hiding process, often known as proof of leakage. No one except the informer will report the identical watermarked copy unless they possess it.

The system also has protections to prevent informants from repeatedly submitting the same leaked information under various identities. According to the paper, they believe that by moving to a completely transparent incentive system, real-world anti-piracy operations would be successful due to the security and practicality of Argus.

The researchers improved numerous cryptographic processes. According to the paper, as a result, the cost for piracy reporting is lowered to the equivalent of sending approximately 14 ETH-transfer transactions to execute on the public Ethereum network, which would normally equate to thousands of transactions.

The prevention of digital piracy and the protection of intellectual property has become essential to IT companies worldwide. Tech Mahindra, the IT subsidiary of Indian conglomerate Mahindra Group, has launched a new blockchain-based digital contracts and rights platform for the entertainment and media industry based on IBM’s Hyperledger Fabric technology, as previously reported by Cointelegraph.