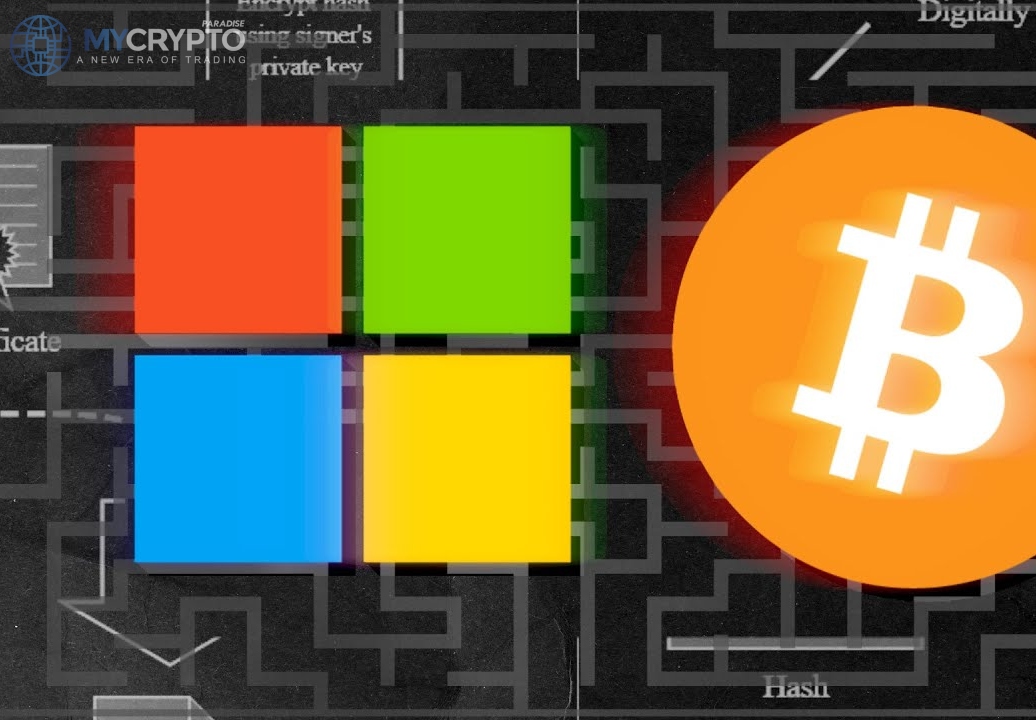 Michael Saylor, the MicroStrategy CEO, shared a Microsoft article on how the global IT giant is developing a project to assist ordinary people in securing their digital identities using Bitcoin.

Microsoft is helping to fund the ION project, which aims to create Decentralized Identifiers (DIDs). These identifiers would serve as anchor points for all of a person’s online actions.

Decentralized identity is a trust framework in which self-owned, independent identities, such as usernames, may be substituted with data exchange utilizing blockchain and distributed ledger technologies to preserve privacy and secure transactions.

Importance of the DIDs

This technology would offer individuals the freedom to own and defend their online privacy against government monitoring, security breaches, and data leaks, preventing Internet behemoths from owning users’ online accounts, passwords, and personal and financial information.

As people’s lives become more intertwined with applications, gadgets, and services, they are more vulnerable to data breaches and privacy violations. A decentralized identification system based on standards will provide users more privacy and control over their data.

Microsoft believes that everyone has the right to control their digital identity, which keeps all personal data more securely and discreetly. This identity must blend smoothly into everyday life while providing full control over data access and usage.

According to Michael Saylor, if bitcoin aims to remove the authority of centralized institutions over money, ION is attempting to accomplish the same with online identities.

The tech behemoth wants to build an environment in which billions of people and innumerable gadgets may safely communicate via an interoperable system based on open-source components and standards. For creating DIDs, the Bitcoin blockchain is being utilized to provide a high degree of decentralization and security.

According to Microsoft’s published white paper, everyone should utilize a secure cloud space to store all aspects of their digital identity rather than sharing their data with various applications by giving them access.

Everything will be based on the Bitcoin blockchain.