Miami Preparing To Launch Its Cryptocurrency, With Users Being Rewarded In Bitcoin 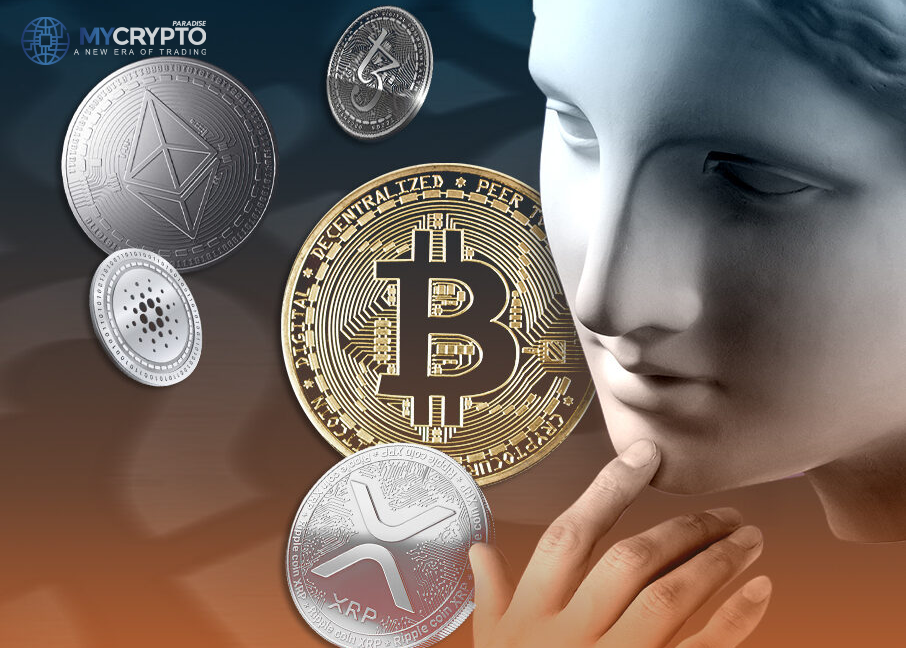 MiamiCoin, the city’s cryptocurrency and the first CityCoin to be issued, will be launched tomorrow and used to finance infrastructure improvements and events.

The concept is that individuals would purchase or mine MiamiCoin to support the city, with money going to the city’s treasury.

CityCoin is a concept that enables individuals to purchase tokens and invest in a city. It collaborates with local governments to reward investors in Bitcoin or Stacks, the native money of the Stacks protocol, which is used to create things on the Bitcoin blockchain.

MiamiCoin, according to the CityCoins website, generates STX and BTC returns for $MIA holders while simultaneously providing a continuous crypto-cash stream for the city. According to the statement, individuals who wish to support the Magic City while earning crypto income from the Stacks protocol may mine or buy MiamiCoin. Holders of MiamiCoin may also profit from the Stacks protocol, which allows them to Stack and earn yield.

When MiamiCoin and other CityCoins are launched, anybody may mine them.

If the idea takes off and more people start holding it, investors will earn Bitcoin passively just by having MiamiCoin. This is because MiamiCoin is based on Stacks, a crypto project that enables users to lock their tokens and receive incentives to keep the system operating.

The CryptoPunks NFT Arrives at a Major Art Museum

As additional coins are mined, a part is put into a wallet for the local government to spend as it sees fit, such as infrastructure.

Francis Suarez, Miami’s crypto-friendly mayor, said that he wants to make the Florida city the go-to center for IT and crypto companies and has even asked Chinese Bitcoin miners to visit. After hosting Bitcoin 2021, a two-day Bitcoin conference in June, he dubbed Miami the “Bitcoin Capital of the World.”

Last week, Suarez told Fox Business that the popularity of MiamiCoin might result in the city of Miami receiving millions of dollars.

However, the MiamiCoin initiative is still in its early stages, and it is unclear if it will produce money for the city.

MiamiCoin (or MIA) will be accessible on select reputable exchanges starting tomorrow, according to CityCoins. According to the CityCoins website, the precise exchangers will be revealed shortly.