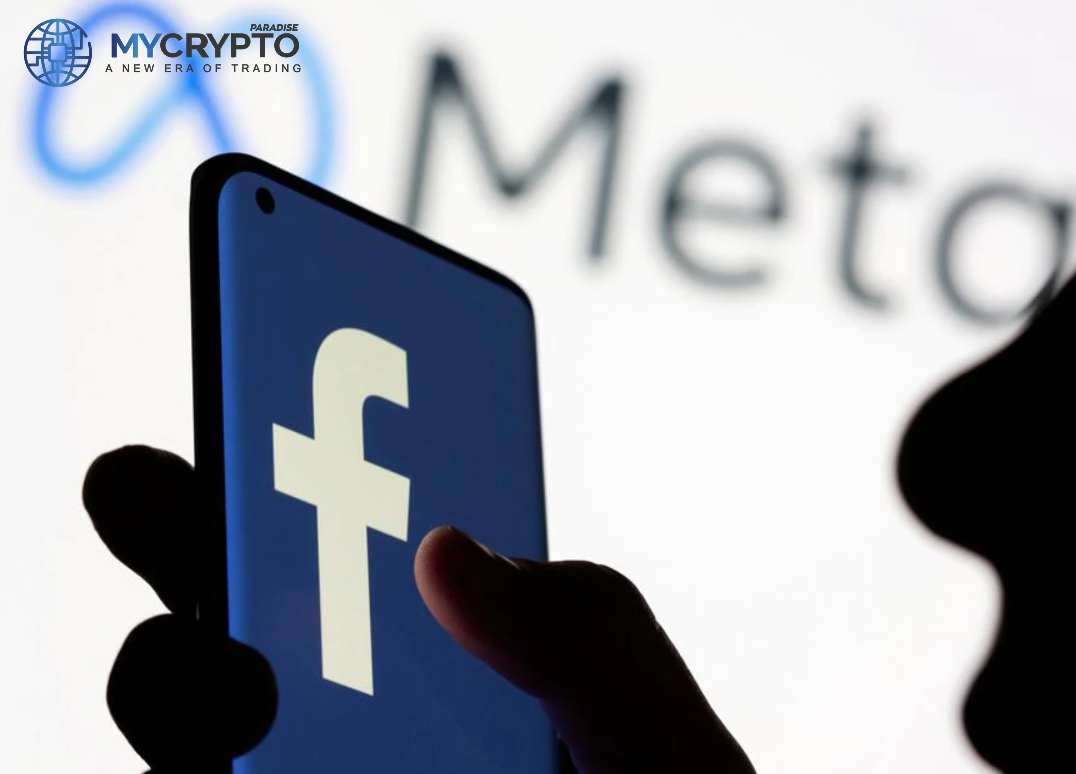 Meta, previously Facebook, has joined the non-profit community Crypto Patent Alliance (COPA). Tech firm Meta promises not to enforce its core cryptocurrency patents against anyone by joining COPA, except for “defensive reasons.”

COPA is Building the Pool of Intellectual Property

COPA was created by Jack Dorsey’s Block back in 2020. The organization aims to expand the pool of intellectual property, which it can use to defend the blockchain industry from litigation.

Dorsey commented on Meta joining COPA by saying, “this is great.” The former Twitter CEO is convinced the cryptocurrency market prospers when everyone’s interest is accommodated, something that COPA stands for.

COPA’s general manager Max Sills breaks down core cryptocurrency patents to include creation, mining, storage, transmission, settlement, integrity, or security of cryptocurrency. Additionally, the patents of the joining company can now be freely available to anyone.

Sills stated that of all the 30 businesses in COPA, Meta is the largest patent holder ever to join. In an email, Sills said that Meta joining COPA signifies that crypto is becoming a core technology to businesses across industries.

Meta Turns from Being Closed Off to an Open Source Policy

Commenting on the announcement, Meta’s CEO Mark Zuckerberg said that the metaverse should be more interoperable and open than any platform. It is for this reason that Meta joins COPA.

It is worth noting that Meta has not always held an open-source philosophy. There was a time Mark Zuckerberg wanted to bring the entire web within Meta, previously Facebook, to make users remain closed within its platform.

Tech firm Meta seems to have had a change of heart, probably stemming from the development of the metaverse. It would not be easy to keep the metaverse as a closed world. Meta is seeking to build the future together with other industry players.