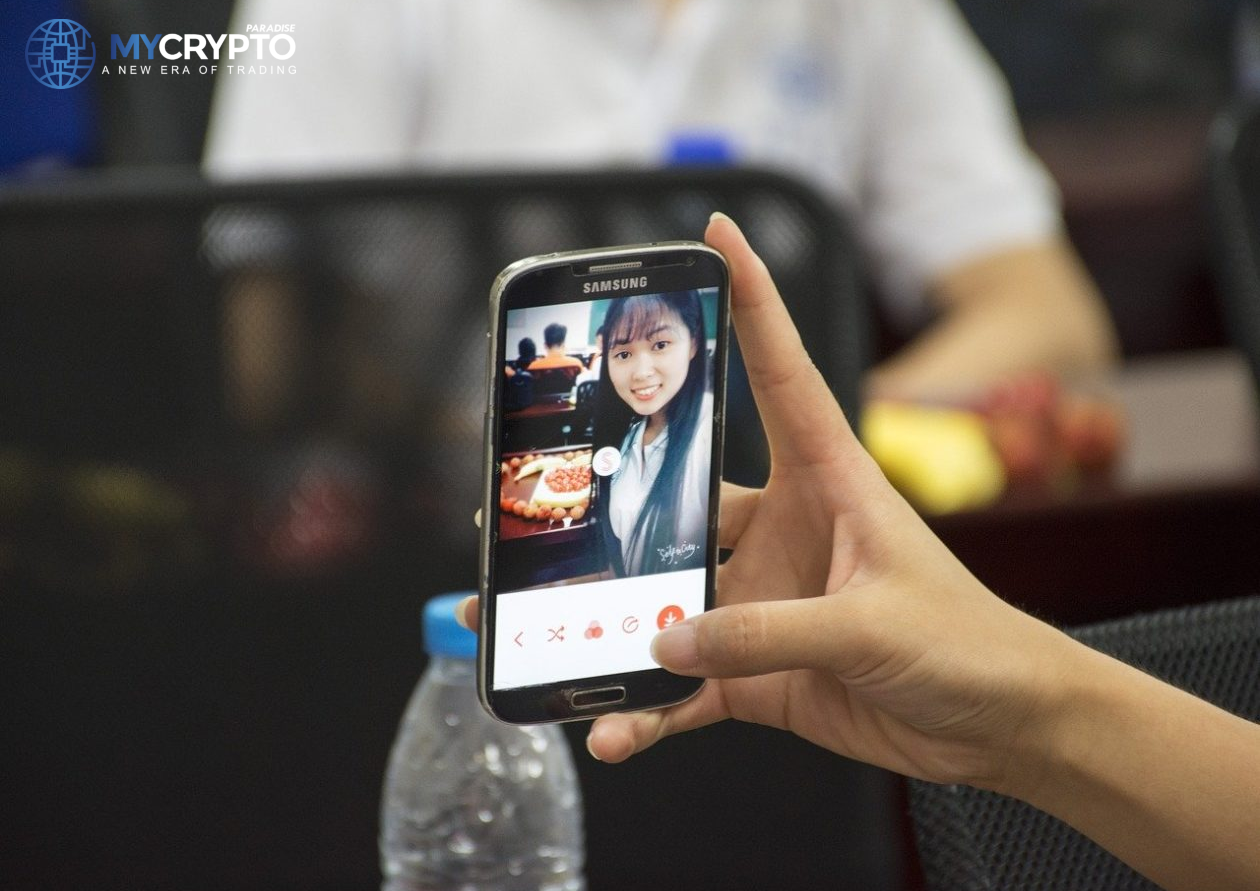 According to a statement, Meitu Inc., a Hong Kong-listed software firm, is likely to incur a US$17.3 million impairment loss on its Bitcoin assets.

A US$17.3 million decrease in the price of Bitcoin was anticipated to be recorded as an impairment loss in Meitu’s interim results, according to the company, which is best known for its Photoshop filter software. Meitu made a profit of $14.7 million on its Ether investments. Still, the profit will not be recorded as a revaluation gain since the firm treats purchased cryptocurrencies as intangible assets and measures them using a cost model per industry norms.

In March and April, Meitu purchased a total of 31,000 ETH and approximately 941 BTC, totaling US$100 million at the time. The fair values of its acquired ETH and BTC are now at US$65.2 million and US$32.2 million, respectively, representing a 2.6 percent decrease in overall value.

In its statement, Meitu said that the impairment loss would not affect its cash flow or operations. It stated it has no immediate intentions to sell or buy additional cryptos, citing the board’s belief that the blockchain sector is still in its early growth phases. It added that cryptocurrencies have significant potential for a long-term increase in value.

Meitu, based in the Chinese city of Xiamen, is the first Hong Kong-listed large Chinese business to invest directly in cryptocurrencies, similar to western corporations like MicroStrategy and Tesla. Other previously non-crypto Chinese businesses, such as gaming operator The9 and lottery firm 500.com, have shifted their focus to crypto mining.

According to Yulong Liu, head of global partnerships at Babel Finance, Bitcoin’s recent mass adoption was primarily fueled by institutional and corporate buyers. Their participation paved the way for large-scale corporations to follow.

Liu told Forkast. News that while he believes this tendency will continue, he believes it will do so at a slower rate this time. Bitcoin’s fundamentals have not altered and continue to be robust.

Meitu’s stock price soared to HK$4.11 on February 17, its highest since March 2019. It benefited from the Bitcoin Bull Run this year. The stock price of Meitu has been declining since April, and it ended today at HK$1.65.