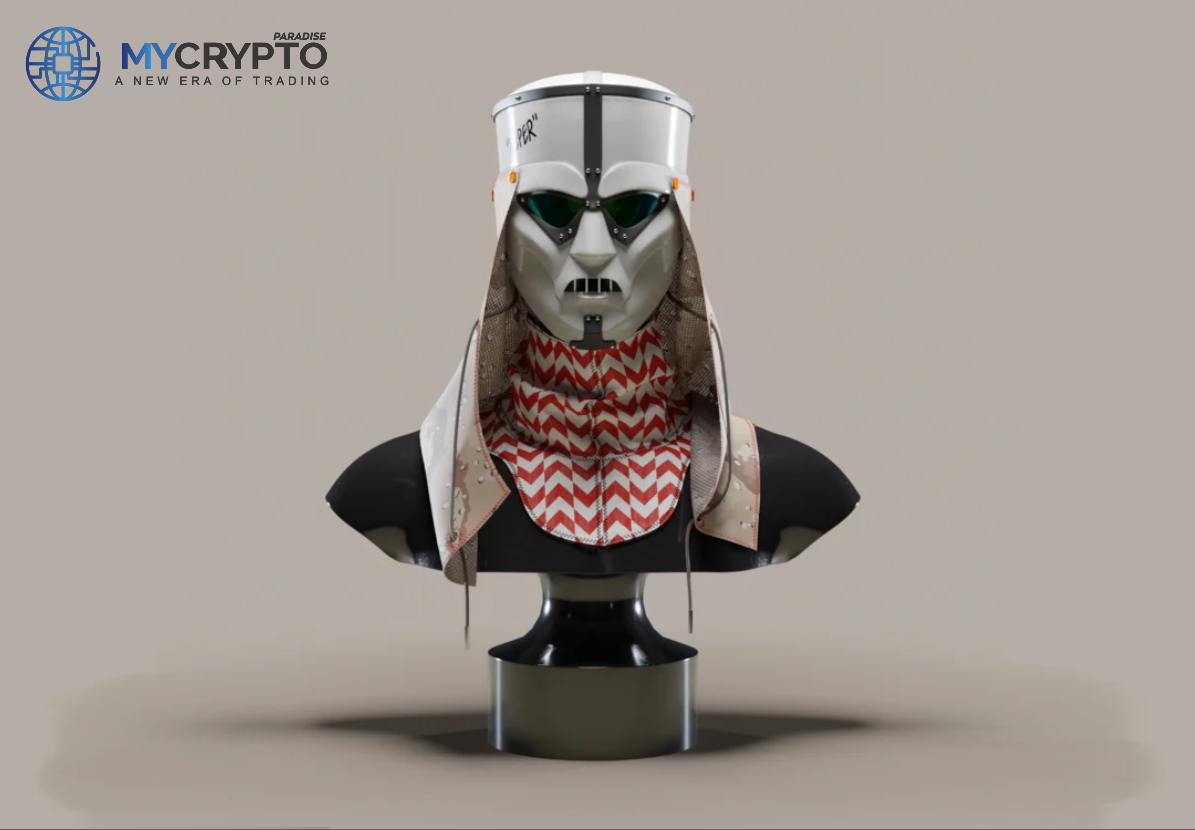 Close to 2000 people last week bought into a presale of a collection of digital figurines only to receive nothing in return but a set of emojis. The Twitter account behind this purported NTF mint is estimated to have pocketed $138,000 and disappeared, leaving behind a closed Twitter account.

It was only on Sunday that the legit artist of the image caught wind of this sale. The creator of the images –  presented as previews of the collection- expressed distress that someone would use your work like that.

The 27-year-old artist, Ludvig Holmen, is currently studying architecture at the Architectural Association. When he was younger, the artist recalls doing a lot of drawing and 3D modeling that did progress to NTFS. In February, Holmen got curious about NTFS after Beeple sold one for $69 million. Successfully, shortly after, Ludvig Holmen was able to sell a set of rotating 3D NFTs, GolemFactory, at 17ETH ($59,000 at current prices.)
Least to mention, the aforementioned student came up with the idea to develop a collection called Kingdoms Of Ether. The collection would include 25 3D digital figurines, each customizable designed to be sold as NTFS. This venture is still under deliberation seeing the large amount required in the capital and from a mere student.

The news that his work was stolen in a $138,000 crypto scam took him by surprise because he wanted to do it all along but got shy pulling it off. However, there is an accomplishment feeling to it that his work was appreciated by somebody and the fact that there actually was high demand for it- with the presale selling out in just minutes.

As of the moment, Holmen has hinted something on free giveaways to those affected by the scam. He says it would be a shame that all the excitement concerning the project turned to be a scam, and he’d hate for people to think he was behind it.