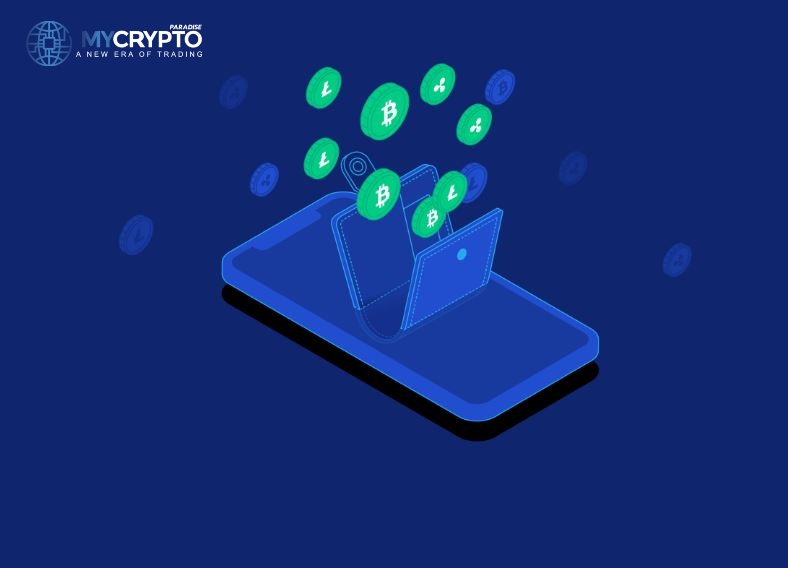 The frenzy paints cryptocurrency as the ultimate investment that is better than traditional vehicles such as gold, mutual funds and several others. Many may fall for the frenzy without doing the much-needed research and end up losing significant funds to cryptocurrency.

One Lincolnshire resident going by Craig learnt this the hard way. The 20-year old NHS worker reported losing £3,000 on his credit card on the cryptocurrency Safemoon.

Safemoon is a fairly small altcoin that speculators are comparing to Dogecoin. Some have termed it as the latest surging token, urging investors to take advantage of it while its price is still low. Justifiably, the cryptocurrency had a wild April, with its price rising as high as 2000%. At some point, Safemoon surged to a high of $0.0000130.

Users of the social media platform Reddit were especially pushing Safemoon together with other cryptocurrencies. Through Reddit, Lincolnshire resident Craig was swayed into putting £3,000 from his credit card and investing in the digital coin.

New to the digital currency scene, Craig’s first choice was Bitcoin. However, the leading cryptocurrency by market price is currently valued at $58,930 (around £41,800), which the 20-year old NHS worker found pretty high.

The affordable hot altcoin at the time was Dogecoin. However, the meme cryptocurrency had had a tremendous run and fallen back a bit. According to Craig, Safemoon was the other remaining choice.

The Lincolnshire resident started small with his investment in Safemoon. After seeing an immediate positive result, Craig went all-in with and put £4,000, expecting his wallet balance will be twice that amount the next day.

Craig was hit with a rude shock when the next day, Safemoon price promptly declined, rendering his investment worthless. The 20-year old NHS worker only managed to salvage £1,500 of his investment and lost everything else.

Craig says to have learnt from his loss. First, he urges those going into cryptocurrency investment not to risk what they were not ready to lose.

Additionally, Craig said that the crypto community work as a Ponzi scheme. The Telegram groups push a particular digital coin price, compelling people to buy. Once enough people have bought, they then go back to sell, making the late buyers lose tons of money. He finally urges everyone to do sufficient research and be cautious when getting into crypto investment.