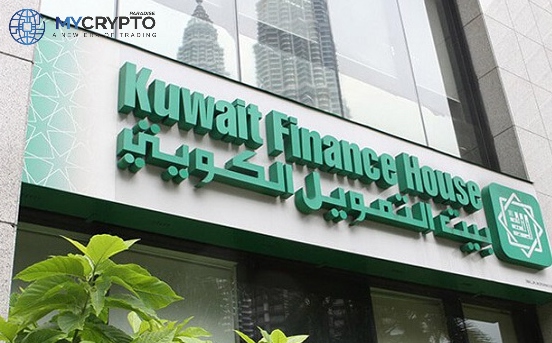 This move by the Kuwait Finance House positively highlights the institution’s keenness to employ the latest financial technology.

The KFH-Turkey payment service, as the Group General Manager describes, will serve customers performing instant transfers to Turkey. The service has been presented at no cost at 24/7 availability. Customers transacting for personal expenses and investments can do it online through the website and mobile application (Android, IOS).

Kuwait Finance House is among the pioneer banks in Kuwait to join RippleNet. They pride themselves on the milestone seeing that their launching comes timely with their strategy for digital transformation.

Ripple was hit by a lawsuit in December last year. This crippled most of their operations that month but things seem to be started setting for the company. After all, the lawsuit is yet to be decided.

The SEC accused Ripple of being a security and selling its tokens as a security offering without proper registrations.

While the native token XRP slowly recovers from the lawsuit blow, RippleNet blossoms. It is one of the most growing financial networks and recorded a five-fold growth in transaction volume between 2019-2020. More and more organizations are deploying their financial technologies.