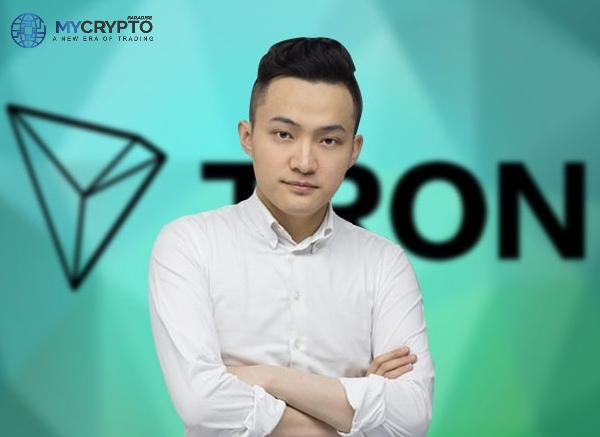 TRON’s founder, Justin Sun, recently revealed that he had acquired over $150 million worth of bitcoins at an average price of $36,800 each. As a result, Bitcoin and the cryptocurrency industry as a whole dropped over 50% before rebounding around 25% within hours, in what others are considering the most outstanding capital transfer of the year.

Like Elon Musk, several high-profile blockchain supporters spoke out in the wake of a wave of liquidations, reaffirming their bullish thesis. Justin Sun was one of them, reporting a massive $150 million Bitcoin purchase.

As the CEO of BitTorrent and TRON, Sun is no novice to blockchain technology; he has seen firsthand the importance that Bitcoin provides in terms of a global antifragile currency network. As a result, he is particularly optimistic about BTC in the future.

At the time of publishing, the price of a bitcoin is over $40,000, indicating that Sun’s investment has already yielded a substantial return.