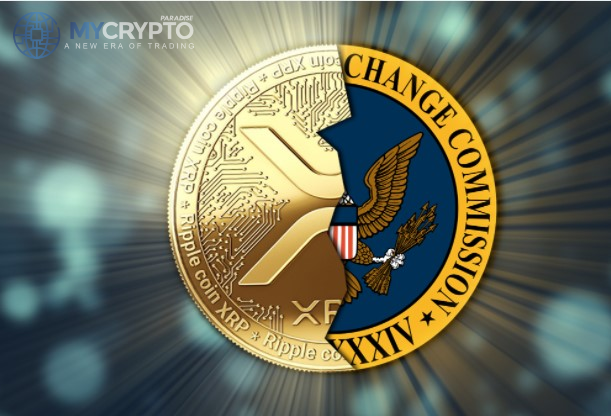 A judge for the United States District Court for the Southern District of New York, Analisa Torres, does not tread lightly. Much to the disappointment of XRP fans, the New York court has denied a twin motion from Ripple’s executives to dismiss the SEC lawsuit.

Brad Garlinghouse and Chris Larsen have been fighting a lawsuit by the SEC since December 2022. The United States Security and Exchange Commission accused Ripple’s CEO and Co-Founder of selling unregistered security offerings and using the proceeds to enrich themselves.

Earlier this week, the twin motion filed by the two in April, hoping their case could get dismissed, got denied.

The court has reported that Brad Garlinghouse and Chris Larsen had knowingly disregarded all facts that present XRP as an unregistered security. The SEC has also plausibly shown that the defendants have made domestic token offers. Least to say, the court has also strongly refused Ripple’s claims that their sale tokens were predominantly foreign.

The SEC earlier last year has filed the petition to dismiss the ‘Fair Notice’ defense and accompanied several legal letters of authority to bolster it.

Ripple has hoped this defense motion stem from a previous case of the SEC and Upton. The Fair Notice defense, in this case, found the interpretation of the statute entitled to more definition. Ripple was hopeful history would repeat itself, and luckily now they can continue to argue with the defense.

The court refused to conclude that Ripple’s affirmative defense is invalid during this case stage. The judge also assures that the SEC will not suffer undue prejudice because of the continuation of the defense.

Garlinghouse has since announced on Twitter this as a huge win for them without a mention of his denied motion.

Amidst the positive expectation around the court statement yesterday, XRP gained 30%.