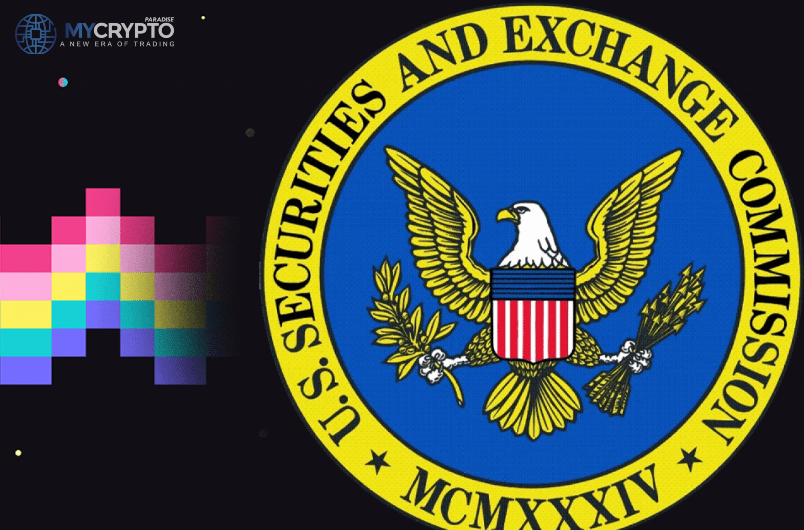 To onlookers like us, this is a very significant addition to the company in light of Clayton’s impressive work experience in similar field. Clayton headed the United States Securities and Exchange Commission from 2017 to 2020. In that time, he helped shape and navigate the often evolving regulatory requirements in the crypto assets industry.

In his tenure at the SEC, Clayton was present during key times of cryptocurrency maturation like the 2017 bull market, where initial coin offerings and security tokens were making a hit.

By joining the Fireblocks team, Clayton acknowledges that he shares the company’s view of digital assets custard requiring the same attention as traditional custodians in terms of regulation.

CEO and co-founder at Fireblocks, Michael Shaulov, is more than pleased to have Clayton on board, saying he will help advance the security and safety of their infrastructure for capital market investors and participants.

Jay Clayton has been on our news feeds quite a lot recently for instigating the infamous Ripple lawsuit. While many thought his decision to be unfair and politically informed, he remains impeccable at his track record in international financial markets.

In addition to the three years at the SEC, Clayton had joined a regulatory advisory council for One River Asset Management in March this year.  Evidently, Clayton remains among the first individuals to consider and advocate for the rights of digital assets with the US law securities framework.

In conclusion, Fireblocks is fortunate to have him on board as an advisor as he is also to be associated with an emerging leader in digital assets.