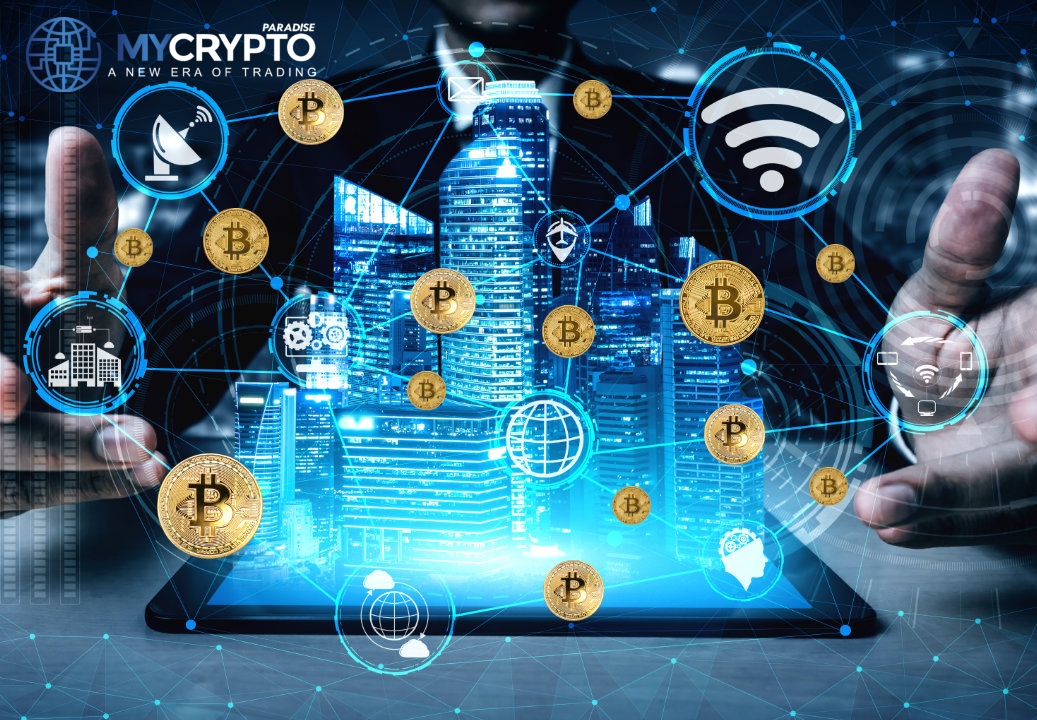 Twitter and Square CEO Jack Dorsey’s love for leading cryptocurrency Bitcoin is no secret. Dorsey’s latest show of love is an affirmation to use his financial services and digital payments company Square Inc. to make Bitcoin the “native currency of the internet.”

As the native currency of the internet, Jack Dorsey aims to make Bitcoin accessible to a mainstream audience and strengthen the network and the ecosystem.

Jack Dorsey’s Square Working on Several Initiatives, Which Are All Tied to Bitcoin

Dorsey said he had several initiatives that were all tied to Bitcoin. One of the initiatives is hardware wallets that store Bitcoin and functionalities that will enable consumers to mine Bitcoin.

Jack Dorsey announced this during Square’s Q3 earnings call on Friday. Leading cryptocurrency Bitcoin proves to be very beneficial to financial services and digital payments company Square. Customers using Square’s Cash App platform can buy Bitcoin and transfer it to their accounts, and Square charges a small margin while Bitcoin is purchased from brokers and other dealers.

Square declared that Cash App had generated $1.8 billion in bitcoin revenue during the Q3 earnings call. Square currently has a market capitalization of $110 billion.

Unlike other companies getting into crypto, Jack Dorsey’s Square is choosing to stick with only one kind, Bitcoin. For instance, Commonwealth Bank announced allowing its customers to trade up to 10 different cryptocurrencies.