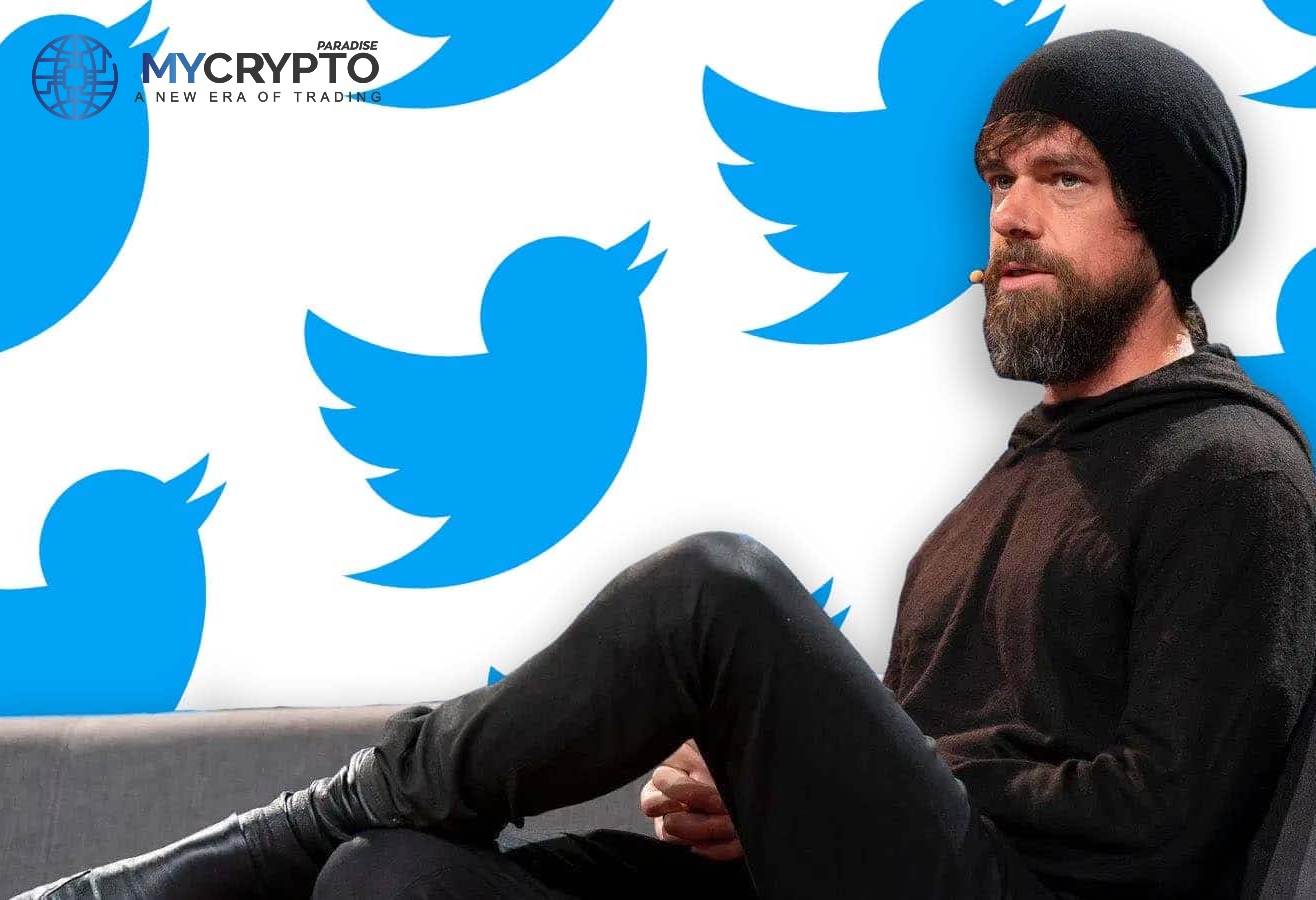 Twitter CEO Jack Dorsey has announced that he is stepping down from the position. As of now, there is no official communication for the reason behind this.

In the Twitter announcement, Jack Dorsey stated that after 16 years at Twitter, rising from co-founder to CEO, to Chair, to Exec Chair, to Interim-CEO, then back to CEO, it was finally time to leave. He further affirmed that the people should know that this was his decision and he owns it.

True to his words, Twitter CEO Jack Dorsey has had quite a journey while on the platform. Square and Twitter co-founder Jack Dorsey started the social media platform in 2006 together with co-founders Noah Glass, Biz Stone, and Evan Williams. Despite being co-founded by a team of three, Twitter has always had Jack Dorsey as its face.

Between 2008 and 2010, Evan Williams served as Twitter’s CEO when Jack Dorsey was forced out of the position. He reportedly lost the title for notoriously leaving work early to enjoy his love for yoga and fashion design. It is no wonder this round he wants to clarify that this is his decision.

After serving for two years, Williams stepped down to focus more on the product strategy. Dick Costolo replaced Williams and held the position until 2015 when Square and Twitter co-founder Jack Dorsey took over again. The previous Chief Technology Officer Parag Agrawal is the new CEO assuming command after Dorsey’s recent resignation.

Earlier this year, Twitter CEO Jack Dorsey stated that he may leave his work to focus entirely on his favorite cryptocurrency Bitcoin. It seems that the time of this departure has arrived.

During his time on Twitter, Bitcoin enthusiast Jack Dorsey utilized the company to promote the leading crypto. He believes that Bitcoin is the native currency of the internet. Twitter added the Bitcoin tipping feature on the Lightning Network.

Jack Dorsey’s other company Square has invested in and supports Bitcoin via Cash App. The community can expect more action from Jack Dorsey in regard to promoting Bitcoin.

← Prev: AMC to Offer 86,000 NFTs to Buyers of Spider-Man Movie Advance Tickets Next: What is a Bitcoin Halving? →