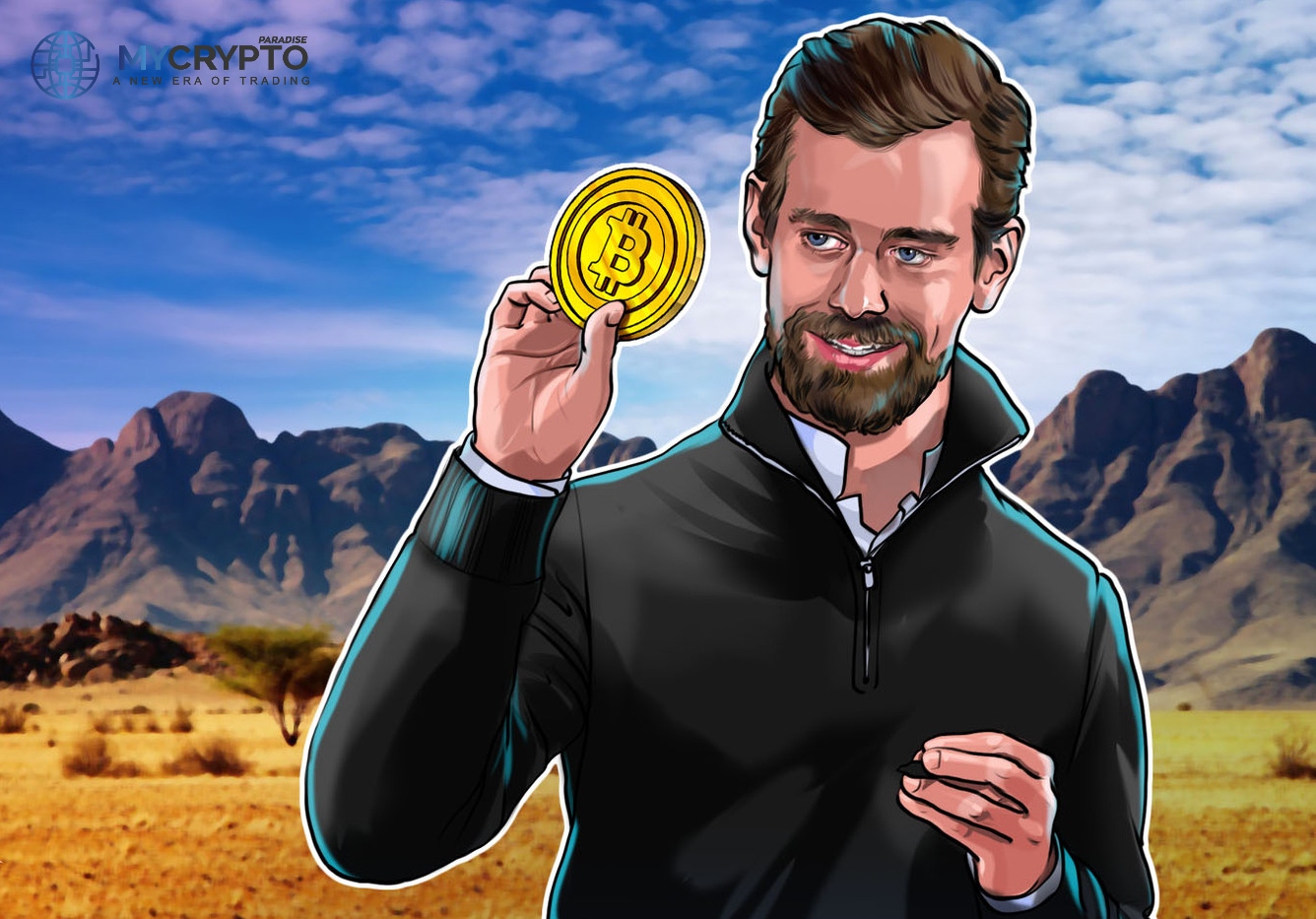 Dorsey’s support for crypto conveniently comes a day after the Nigerian government threatened Twitter. The decision stems from claims that the social media application was deleting President Buhari’s tweets.

Apart from the cryptic pictures, Twitter’s CEO Jack Dorsey also tweeted, “The people of Nigeria will lead #bitcoin.” The statement is a quote from an open letter from American footballer Russel Okung to President Buhari.

In the letter posted on Bitcoin magazine, Okung urges the president to lead Nigerians in accepting Bitcoin as the national standard. Okung added that very soon, each country will need to decide on its stand on cryptocurrency. The nations which adopt Bitcoin like the way El Salvador has done are bound to enjoy significant advantages in the future.

The choice of Nigeria as the target for Africa’s Bitcoin revolution by the cryptocurrency’s supporters is expected. In 2020, Nigeria ranked as the second country with the highest number of Bitcoin traders worldwide.

Despite this number, cryptocurrencies in Nigeria still do not have a solid legal standing. In September 2020, the Nigerian Securities and Exchanges Commission declared cryptocurrencies are securities. The decision was in support of the Central Bank of Nigeria. The country’s principal financial entity reasserted its decision by warning commercial banks to halt all on and off-ramp crypto services to its clients.

Moving forward, it is uncertain whether the country will reconsider. Dorsey’s support for crypto could either push for the adoption or trigger President Buhari to impose more regulations on crypto, given his current disagreement with Jack Dorsey’s Twitter.