Jack Dorsey can resign Square and Twitter for Bitcoin when needed 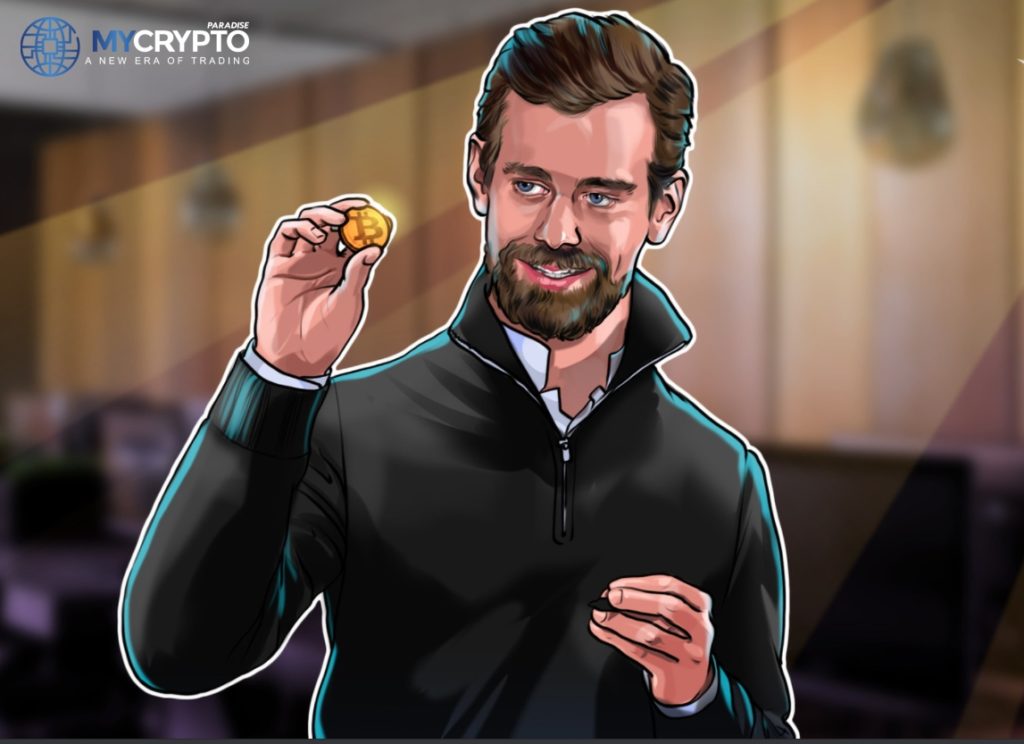 During the current BTC conference, Dorsey said that if he were not working on Square and Twitter, he would be working on the Bitcoin network. He also said that the primary cryptocurrency is the most significant thing he has done in his life.

The CEO of Square and Twitter, speaking at the 2021 Bitcoin Conference, said that BTC changes everything for him because of the freedom it symbolizes.

As previously reported, one of Dorsey’s firms, Square, bought $50 million worth of Bitcoin last year. As a payment service provider, he said that Square intends to engage exclusively with bitcoin to improve the asset’s accessibility and capabilities.

He also added that he would be working on Bitcoin if he was not at Square on Twitter. If it required more assistance than Square or Twitter, he would abandon them in favor of Bitcoin. However, he thinks both corporations have a responsibility to play.

Dorsey said they do not need banks anymore, referring to BTC’s significance in other people’s lives. He argues that Bitcoin is widely used in Ethiopia, Nigeria, Ghana, India, and others due to a lack of competent financial services.

Twitter’s CEO went against his and Jay-Z’s recent plan, in which they established a trust with 500 BTC to support BTC developers in Africa and India. Many African entrepreneurs, according to Dorsey, are focusing on payment systems, particularly those including bitcoin.

As a result, he and the famed rapper, who loves bitcoin, decided to finance individuals all over the globe.

According to Dorsey, Square continues to support BTC growth. He also unveiled one of the payment service firm’s most recent projects. He added that the Internet needs a local currency, indicating that bitcoin would fill that need.

Dorsey said that Square is considering developing a hardware wallet for bitcoin just before taking the stage. It would be non-custodial, he said, with the goal of servicing hundreds of millions, if not billions, of people.