It is Wrong to Compare Bitcoin with Gold: Egyptian Billionaire Naguib Sawiris 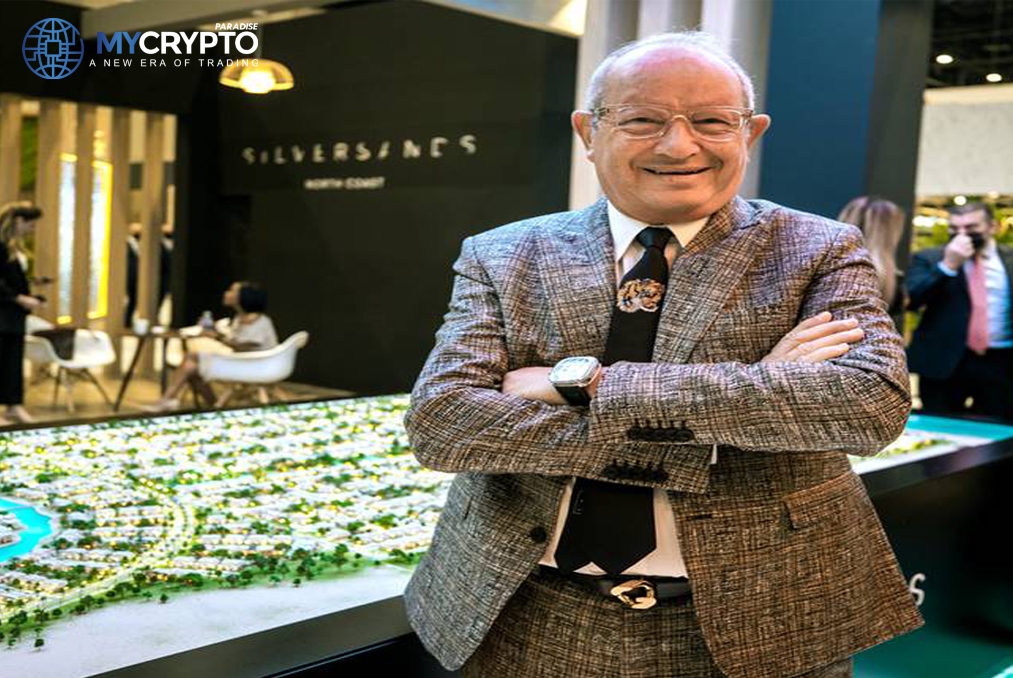 For ages now, gold has been the most robust precious metal, resistant to the effects of inflation. Gold held this monopoly before the onset of cryptocurrency.

Now, the digital coin industry presents Bitcoin and other cryptocurrencies that are the current solution to inflation. However, Egyptian billionaire Naguib Sawiris disagrees.

Sawiris is still very bullish on gold. According to him, the precious metal is still the number one hedge against inflation.

In an interview with The National, billionaire Sawiris affirmed his bullish position on gold as it is a safe haven. He added that people comparing Bitcoin with gold are making a wrong comparison.

While other billionaires like Tesla and SpaceX CEO Elon Musk invest widely in crypto, gold advocate Naguib Sawiris chooses to avoid the industry. In the interview, Sawiris maintained he had no intention of investing in Bitcoin, calling it a very risky business.

The volatility of crypto makes it an unreliable investment compared to gold. Sawiris warns crypto investors that when doomsday comes, and the industry crashes, the last people in the row will lose.

AKH Gold is one of the companies that Egyptian billionaire Naguib Sawiris backed. The firm signed a deal in February to explore nine blocks in Egypt’s gold-rick Eastern desert. Gold advocate Naguib Sawiris also sits on the board of the second-largest gold producer in Australia Evolution mining and Africa’s third-largest gold producer Endeavour Mining.

La Mancha Holding launched a $1.4 billion investment fund this year invest in gold mining. In an interview with CNBC in August, Sawiris said this investment was personally motivated.

Billionaire Sawiris’ net worth is reportedly $3.2 billion. He revealed during the CNBC interview that this net worth is substantially in gold. While it is advisable to put 5-10% of their investment portfolio in gold, Sawiris discloses his is 50%.