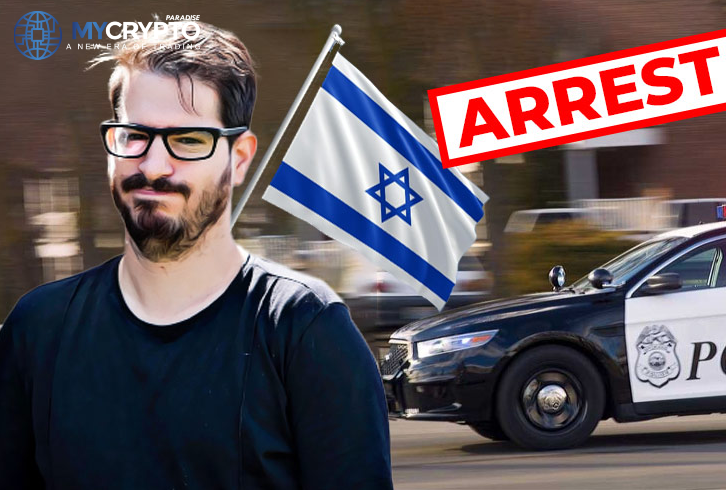 According to the police unit, they have been conducting an investigation on Moshe Hogeg for months now. Hogeg and the seven other suspects are being accused of crimes of money laundering and tax offenses.

The group allegedly presented the crypto fraud to unsuspecting individuals. They were fronting as potential investors of profitable ventures to hide their illegally obtained money. Investors of cryptocurrency projects are among the victims of this fraud run by Hogeg.

Apart from crypto fraud, football club owner Moshe Hogeg is also accused of crimes of sexual and moral aptitude. However, the authorities have failed to elaborate further on how the accusations came about.

The accusations of sexual harassment may have stemmed from Channel 13 news where a well-known model accused Hogeg of sexually assaulting her years ago. All of Moshe Hogeg’s crimes are denied. He claims the sexual interactions were consensual.

Back in May, former employees of an Israeli venture capital launched a lawsuit against Hogeg and several others. The employees claimed that three of Israeli’s largest initial coin offerings Sirin Labs, Stx Technologies, and Leadcoin in 2017 and 2018 were scams.

Hogeg is being represented by attorneys Moshe Mazor, and Amit Hadad. The lawyers stated that Hogeg is denying the accusations and is cooperating fully with the investigators. They are certain that the outcome would acquit their client.

The niche for fraud is one of the most criticisms launched against cryptocurrencies. The U.S. recently passed the Infrastructure Law with a crypto tax provision, which mandated exchanges to report gains by their clients. The law is aimed to reduce tax evasion by crypto investors.

Such occurrences like the crimes launched against football club owner Moshe Hogeg and the seven others encourage governments to launch such investigations.