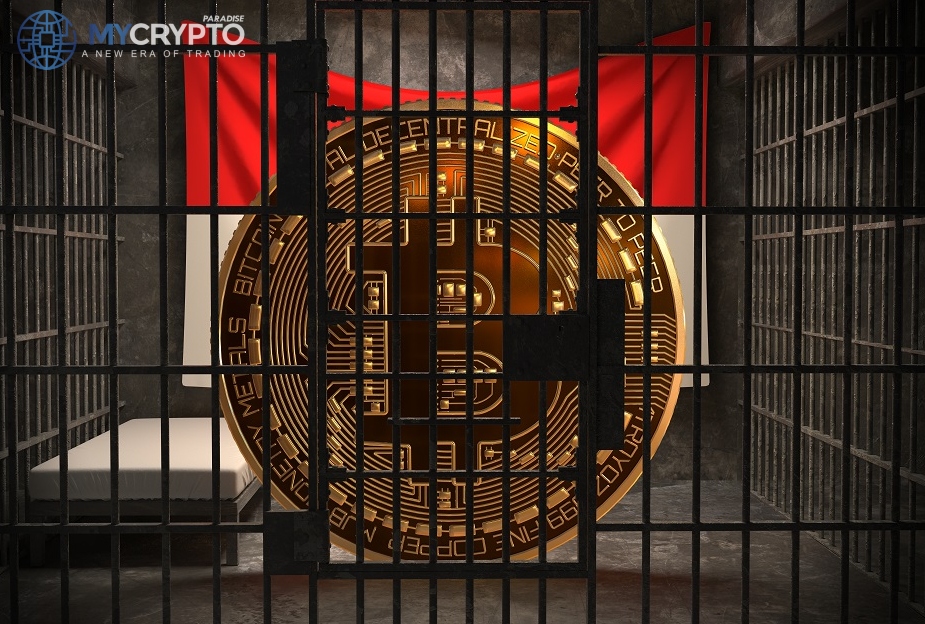 The Internal Revenue Service (IRS) is concerned with Bitcoin trading and is taking an extra mile to keep a closer eye over alleged  Bitcoin financial crimes being reported on Telegram.

According to the IRS, secretive conversations on Telegram, a privacy-preserving chat service that encrypts users’ communications end-to-end, are now among the most concerning issues for law enforcement officers.

According to Chris Janczewski, a special agent with the IRS’s Cyber Crimes Unit, peer-to-peer (P2P) exchanges based on the popular instant messaging program may quickly and readily transfer questionable or stolen assets.

The IRS is now devoting more attention to Bitcoin-related crimes being reported on Telegram, and crackdown operations are being deployed to bring the culprit to book. Last month, President Joe Biden’s administration revealed a new tax scheme that would require firms that engage $10,000 or more in bitcoin transfers to declare these transactions to the IRS.

Janczewski, who helped break a huge child-porn site in 2018 by scrutinizing Bitcoin transactions, said that P2P groups function similarly to the famous marketplace LocalBitcoins.com, which publishes lists of bids to buy or sell Bitcoin or other cryptos.

Money laundering has recently become a major problem in NFTs arts that have worsened the bitcoin trading activities.

According to Janczewski, buyers in countries with access to exchanges with more permissive know-your-customer (KYC) policies face more risk. Remember, without well-defined KYC and illicit Bitcoin, trade can be via exchanges and incrementally converted to fiat or vice versa.

Ironically, criminals who often trade in Bitcoin cannot escape to the long arm of the government. Contrary to the common assumption that bitcoin transaction remains anonymous. On the other hand, it should be known that crypto transactions are transparent and tamper-proof hence easy to trace and track and none can escape investigating authorities by a mere Telegram camouflage.