IOTA and Dell to Illustrate Project Alvarium in February 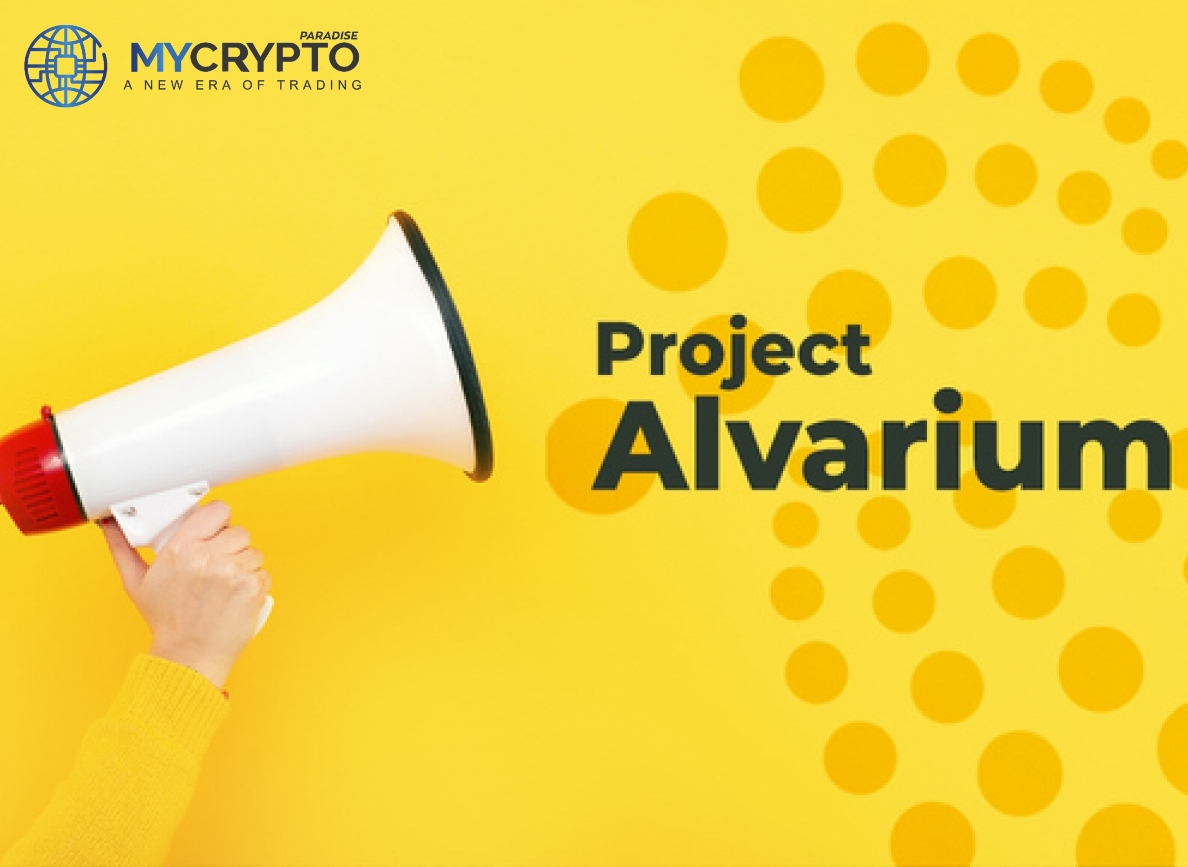 IOTA Foundation and Dell Technologies will be illustrating the long-awaited Project Alvarium on February 24. The revelation is according to a blog post shared by IOTA on Twitter.

Project Alvarium Will Boost the Confidence of Businesses

IOTA and Dell’s Project Alvarium is a venture to evaluate data’s trustworthiness on platforms that collect various user information. Businesses that rely on data from multiple sources for decision-making or application in other areas will be able to evaluate the reliability of the data sets using the Alvarium technology.

Steve Todd, the Vice President of Data Innovation and Strategy in Dell Technologies, stated that the Alvarium illustration would present the solution to data ambiguity as more businesses adopt it. For instance, IOTA and Dell’s Project Alvarium would have come in handy during lockdowns that came after the coronavirus crisis.

The idea of Project Alvarium was born in October 2019. IOTA’s distributed ledger technology (DLT) was the then tool of monitoring data sources. Linux Foundation was the one that wanted to use the DLT. Dell Technologies focused on IOTA’s DLT to build a Data Confidence Fabric (DCF) to create confidence among users.

After establishing the need, IOTA partnered with Dell Technologies to start building Project Alvarium. Project Alvarium will use blockchain-based services, which are known to be secure from tampering, to maintain data integrity. From the initial Data Confidence Fabric, Dell Technologies built a step-by-step mechanism that will track data from the Internet of Things (IoT) device sensor or the cloud’s edge server. The Alvarium technology will then scale and categorize the data in terms of trustworthiness. IOTA’s tangle network will then store the score and ranking of the data. Apart from IOTA and Dell, Intel also chipped in evaluating and designing the Alvarium Project.

What Will Happen at The Demonstration

On February 24, the partners involved in Project Alvarium will be discussing and demonstrating it on a public webinar. The Alvarium illustration will be the initial incorporation of the project into the companies’ hardware and software that will use it. Moreover, Dell Technologies and IOTA Foundation can take any concerns that participants may raise on how the project will run.