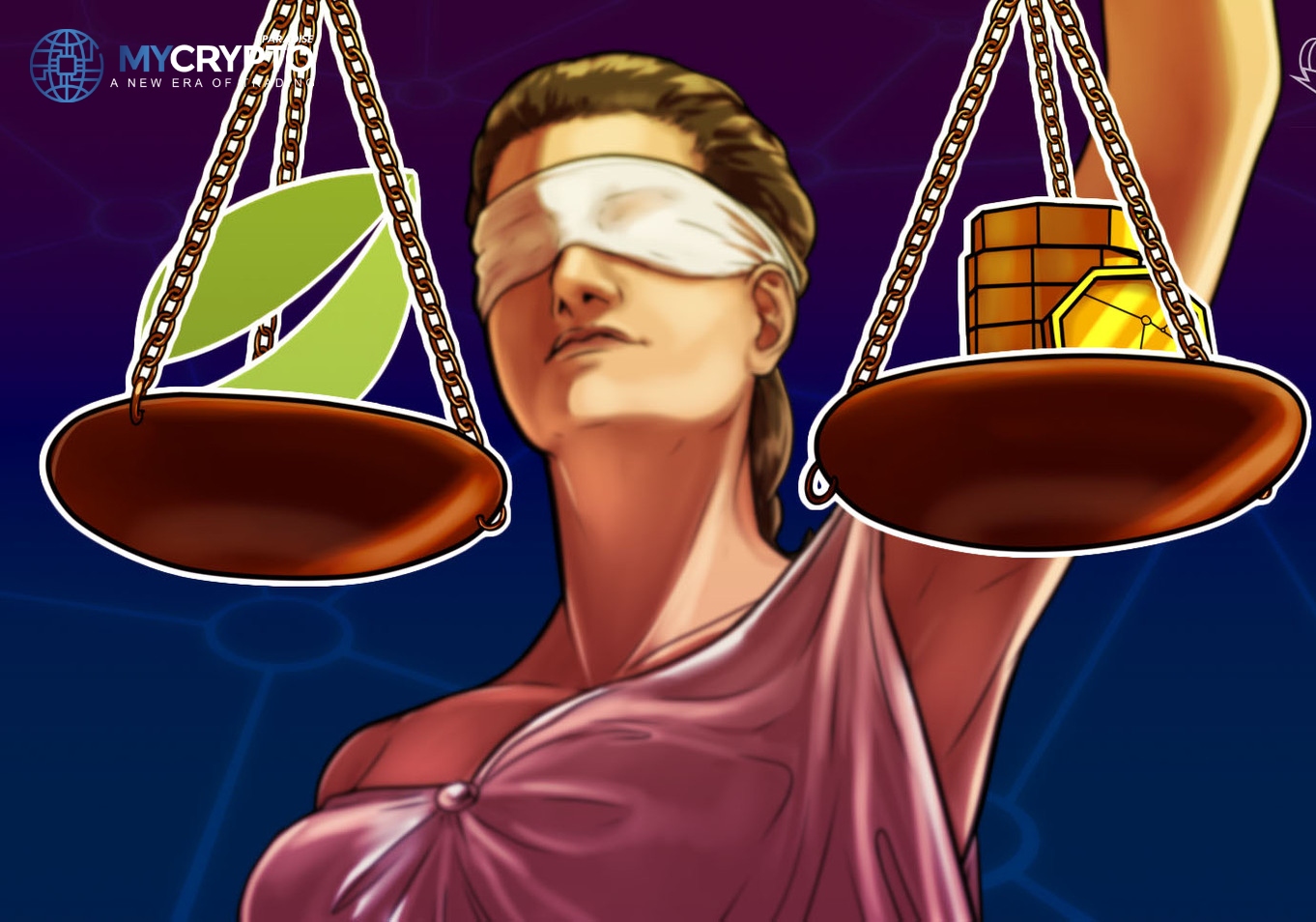 An unnamed insurer that had brought Bitfinex into a lawsuit for handling BTC which had been paid as a victim of cyber blackmail has dropped the case.

The withdrawal from the lawsuit means that Bitfinex will not be compensating the insurer. The insurer will instead have to pay legal fees of about 100,000 Euros.

The insurer had paid BTC to a hacker, and wanted to recover the amount. They reportedly claim that the insurer had used Bitfinex exchange to transact the sum. The amount was withdrawn shortly after it was on Bitfinex.

The insurer had demanded compensation when Bitfinex said that they could not recover the amount. Bitfinex, however, said that they had passed a KYC procedure. Seeing that the lawsuit would bear no fruits, the insurer dropped the case. The insurer might have realized that no blame could befall the exchange company on the suspicious account’s transacted crypto.

The general counsel at Bitfinex, Stuart Hoegner, said that the claim had no fact or law backing it up but was just a desire for compensation. He concluded that the company maintained a firm stand against the groundless demands.

He further advised against misusing legal systems as blatant attempts of extorting settlements. Hoegner also said that the insurer’s failure should serve as a message that Bitfinex will always go by facts and truth. He finished with a statement declaring that the company will always fully defend its reputation, clients, and the industry.

The instance sets the standards of responsibilities of exchanges when they are exploited for illegal activities. In this lawsuit, the insurer demanded compensation because the hacker was a client of Bitfinex.

The only possible action by exchanges in such circumstances is to aid authorities in tracking down those involved in suspicious transactions. An example of this is the three people who hacked into several Twitter accounts. They posted from the profiles offering Bitcoin giveaways. They had used Coinbase, which reported the suspicious deposits leading to their apprehension. This has shown that KYC procedures make all clients identifiable.