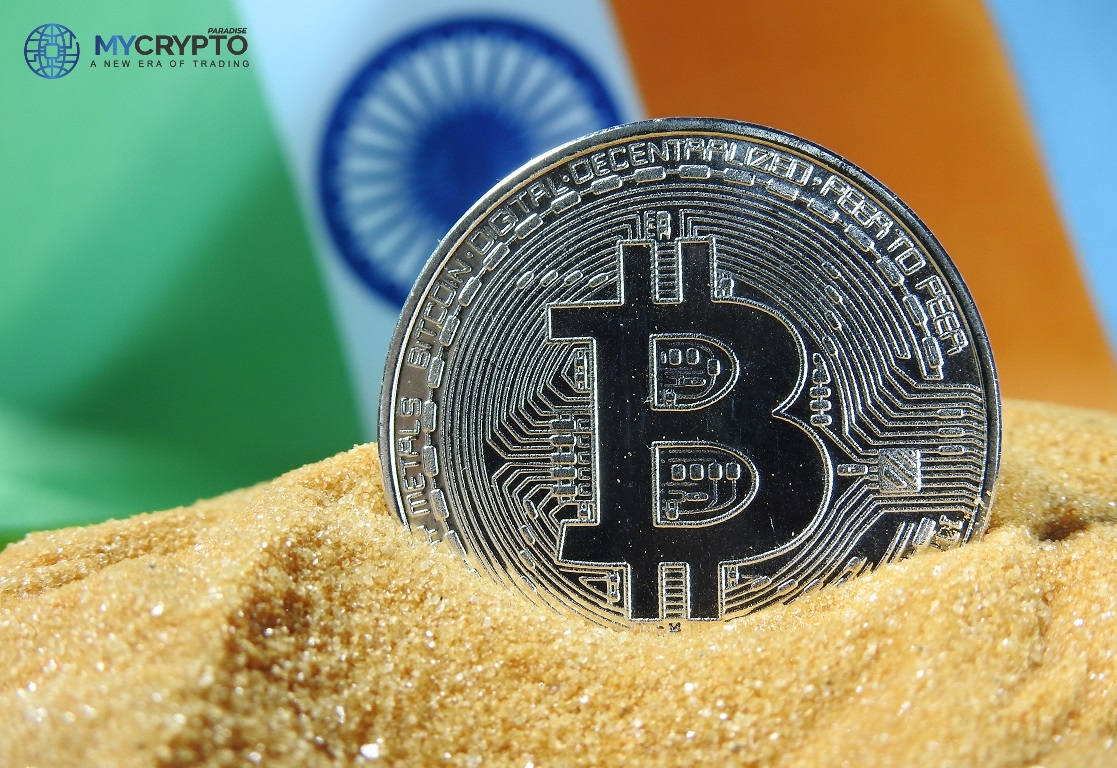 Despite regulatory concerns, The Rug Republic, a New Delhi-based company, recently said it would begin taking top 20 cryptocurrencies for payments, but exclusively from Indian consumers.

The crypto craze seems to be gradually gaining traction in India, with the Rug Republic is the first Indian business to declare its support for digital currencies openly.

It should be noted that Indian crypto laws have yet to be finalized, and digital currencies are currently neither legal nor illegal in the country. Indeed, Indian banks have lately begun to distance themselves from cryptocurrencies, citing the Reserve Bank of Indian (RBI) negative stance on digital currencies as a reason.

According to The Economic Times, financial institutions in India are most concerned about the anonymity connected with cryptocurrency. They are concerned that a lack of transparency would enable crypto users to dodge taxes, support terrorism, and fund other illegal acts.

Unless one explicitly talks about privacy-oriented cryptocurrencies like monero (XMR), DASH, and others, none of those, as mentioned earlier issues are valid.

The myth about crypto transactions

According to Raghav Gupta, Director of The Rug Republic, it is a myth that crypto transactions cannot be traced. In contrast to the complicated methods money may be concealed in the actual world, it is readily provable on the blockchain. They have seen that with many individuals throughout the Panama Papers events.

Raghav Gupta went on to say that their invoices state that money was accepted in a particular currency on a specific day and for a specific price. Everything is quite transparent.

According to Gupta, customers from outside India would are yet to buy the company’s products in crypto. Accepting crypto payments from overseas customers may breach the Foreign Exchange Management Act (FEMA) since cross-border payments are in a currency that the RBI does not recognize.

According to Gupta, it is evident that it would not generate even 5% of his income. On a 5-to-10-year scale, he is very positive. He is more than willing to accept this risk. By then, Ethereum will be considerably more valuable.