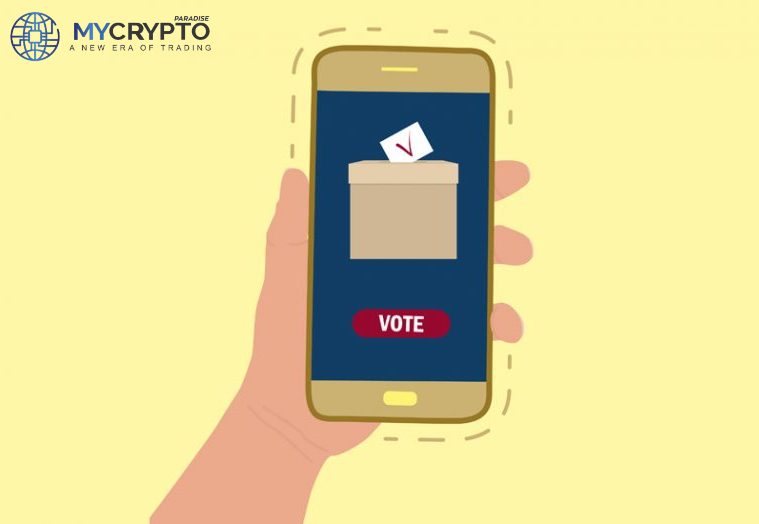 According to Sunil Arora, India’s Chief Election Commissioner, the country will begin trials for blockchain-aided remote voting soon. The election commission has already started the research project to see the use of this cutting-edge technology to facilitate remote voting.

In this case, remote voting does not mean that voters will cast their ballots from their homes. Instead, the blockchain-aided remote voting will allow voters to cast ballots outside of their home provinces. India’s Election Commission, in collaboration with the Indian Institute of Technology Madras, is working on developing a secure system capable of authenticating the identities of voters. Although it is still under consideration, the project’s success may open up an opportunity for Indians in the diaspora to participate in the voting process.

How India will use Blockchain Technology to Facilitate Remote Voting

The former Senior Deputy Election Commissioner, Sandeep Saxena, described the blockchain technology to be used in this project as a two-way electronic voting system in a controlled environment. The system will run on white-listed devices. The devices will utilize dedicated internet lines and will be fitted with biometric devices and a web camera.

The system in the blockchain-aided remote voting process will first establish the voter’s identity. Then, it will generate a blockchain-enabled personalized e-ballot paper where the voter cast their vote. The system will consequently securely encrypt the ballot cast and create a blockchain hashtag. Candidates and political parties will receive this blockchain hashtag. The commission will finally conduct a vote verification in the pre-counting stage. They will check to ascertain that the ballots cast remained encrypted and tampering or replacement did not occur.