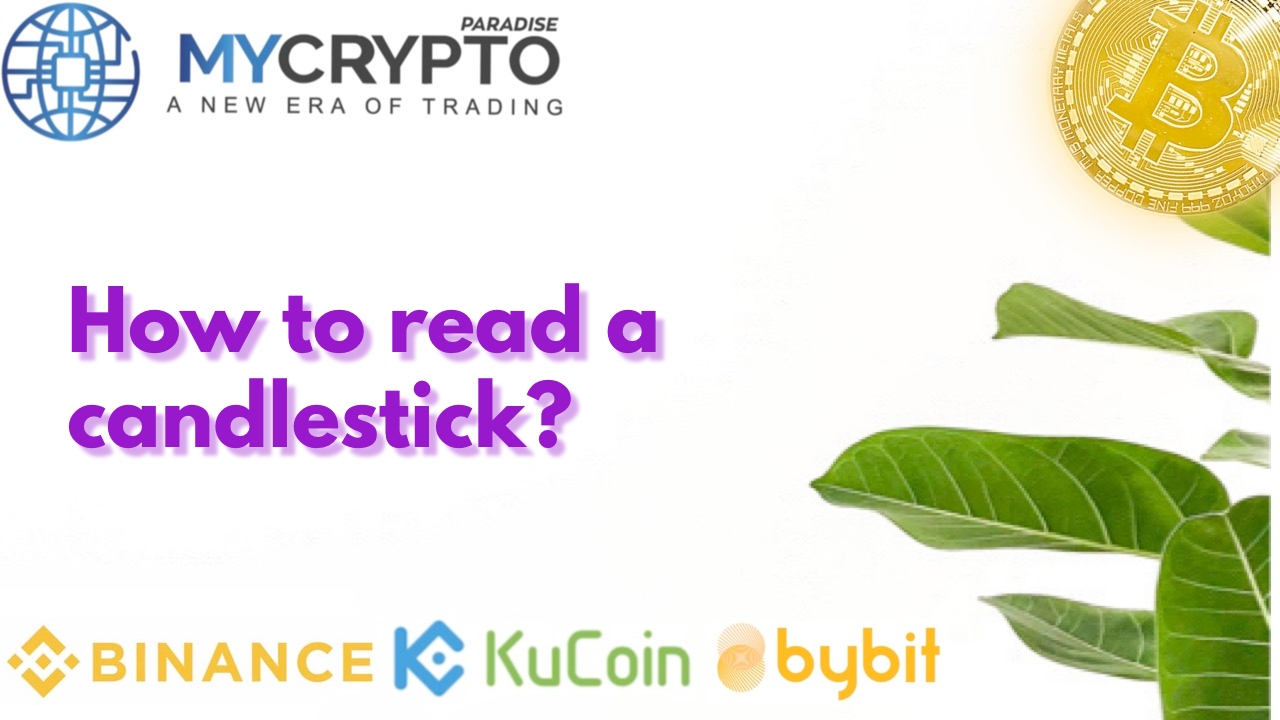 Did you know that understanding the candlestick chart might help you forecast the direction of the market?

The fact of the matter is that the global financial sector, which includes the cryptocurrency industry, can be quite unpredictable. When technical and fundamental analysis, as well as asset management technicalities are understood correctly, it is possible to have a better understanding of how the market operates.

The candlestick chart is one of the most potent technical tools available. We have put together this guide that will teach you how to read candlestick patterns so that you can put them to use in the trading market.

Despite the fact that Charles Dow modified candlestick charting in the late 1800s, the fundamental concepts of candlestick charting remains unchanged today. Price action is more significant than earnings, news, or any other basic concepts, according to both current and historical technical analysts who adhere to the methodology.

In other words, the price reflects all of the information that is now available, and this information is shown exactly in the candlestick.

MyCryptoParadise has over 6 years of experience in providing cryptocurrency trading advice which could easily be lauded as among the best in the market today. Our platform holds this status because we continue to offer some of the most intuitive technical analysis, educational content, current updates, and news reports in the industry that greatly benefit our customers by allowing them to take the edge over their competition.

MyCryptoParadise caters to traders of all levels of expertise, whether they are novices or seasoned professionals. Unlike other crypto channels on Telegram.  With our ParadiseVIP Membership, you can gain access to a personal crypto expert to help you with the basics, teach you how to execute our trades, and give you insights about the risk and fund management techniques that we use.

Moreover, we also offer an introductory call with one of our experts once you join us before you start trading.  Don’t believe us? check what our happy customers have to say.

Join us and become part of a thriving community of members who are taking their trading game to the next level.

Use our discount BESTTRADERS20% to get an exclusive 20% discount on your premium membership today!

Now lets get back to understanding candlestick patterns…

Understanding the function of a candlestick

A candlestick is a visual representation of the price activity of an asset over a specific timeframe. It is made up of four primary components: the open, close, high, and low prices of the asset.

Every candlestick displays the four primary components through the use of two physical characteristics.

By employing charts with intra-day time frames, cryptocurrency traders are able to take advantage of the inherent volatility of the market and profit from it. Each candlestick signifies one, two, four, or twelve hours, depending on the time of day. For example, a longer-term trader will most likely prefer to look at candlesticks that represent a single day, week, or month.

When the current or closing price climbs above the beginning price, a candlestick is considered “bullish,” and the colour of the candlestick is often green.

Candlestick Patterns & Using them in Trading

In the turbulent cryptocurrency market, a candlestick seldom maintains its shape for an extended period of time.

For example, if the 2-hour candlestick begins at $10 and then leaps to $13 an hour later, the candlestick’s form will have shifted dramatically since opening.

However, traders have discovered that the same candlestick shapes occur at the same stage of a price trend regardless of the instrument traded. Identifying such patterns may be extremely profitable since they provide insight into when a trend may reverse, persist, or reach a height of market hesitation.

The “doji,” “hammer,” and “shooting star” are three of the most effective candlestick patterns for spotting a probable trend change or measuring market mood.

The doji candlestick is an excellent illustration of what traders mean when they say a candlestick expresses human emotion or market mood.

When an asset’s price oscillates in both directions before ending around its initial price, the market is clearly undecided about the asset’s genuine value.

The traditional doji candle is characterised by equal-length wicks and an extremely thin, centrally positioned body. Additionally, there are various variants of doji that indicate trend exhaustion/reversal.

A hammer is a sign of a possible downtrend reversal and can be a significant profit generator for bulls.

Hammers occur when the price falls below the open only to subsequently recover and close above it. Such price movement indicates that sellers briefly seized control throughout the trading session but swiftly relinquished it and then some, resulting in a bullish finish to the candlestick.

Finally, and perhaps most importantly, the shooting star is the polar opposite of the hammer.

At the zenith of an uptrend, the shooting star happens when bulls surge to begin the trading period but gradually cede control to bears, who push prices to a close below the open.

It’s critical to remember that the longer the candlestick’s duration, the more significant its influence on the underlying trend. 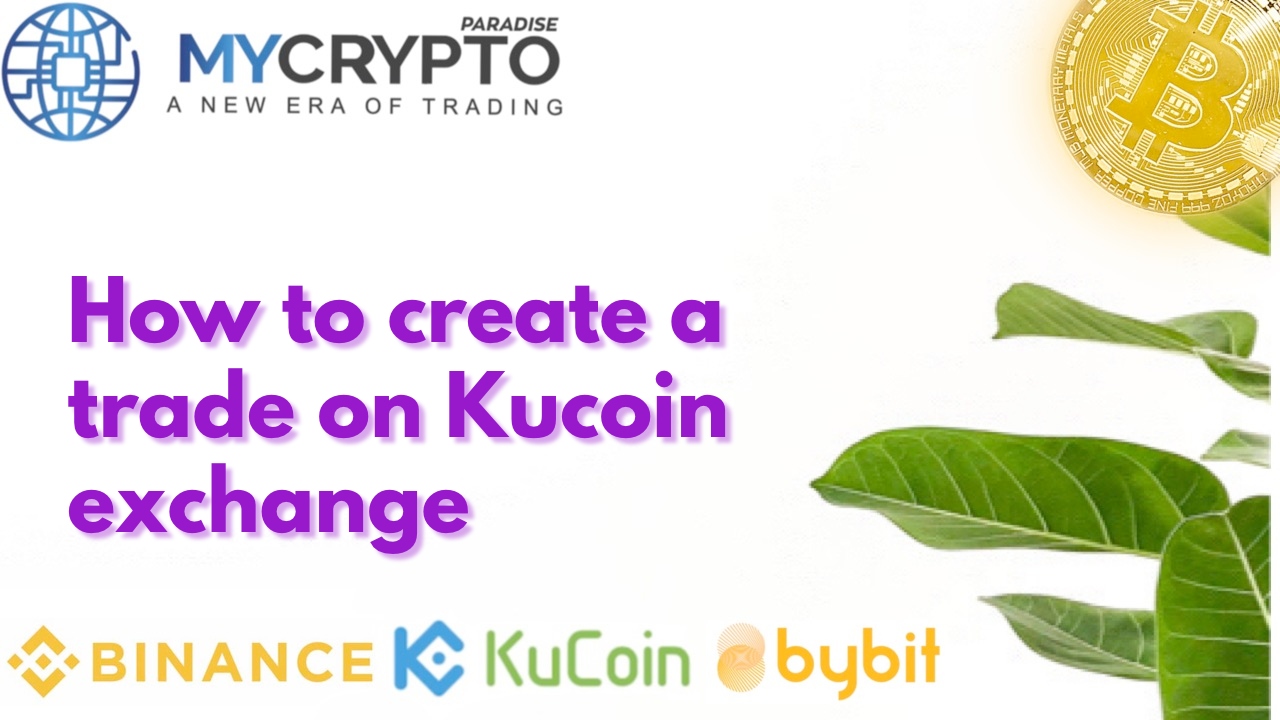 How to Create a Trade on KuCoin Exchange

In cryptocurrency, users make profits through various means. Some make gains by staking crypto or burning crypto. But... 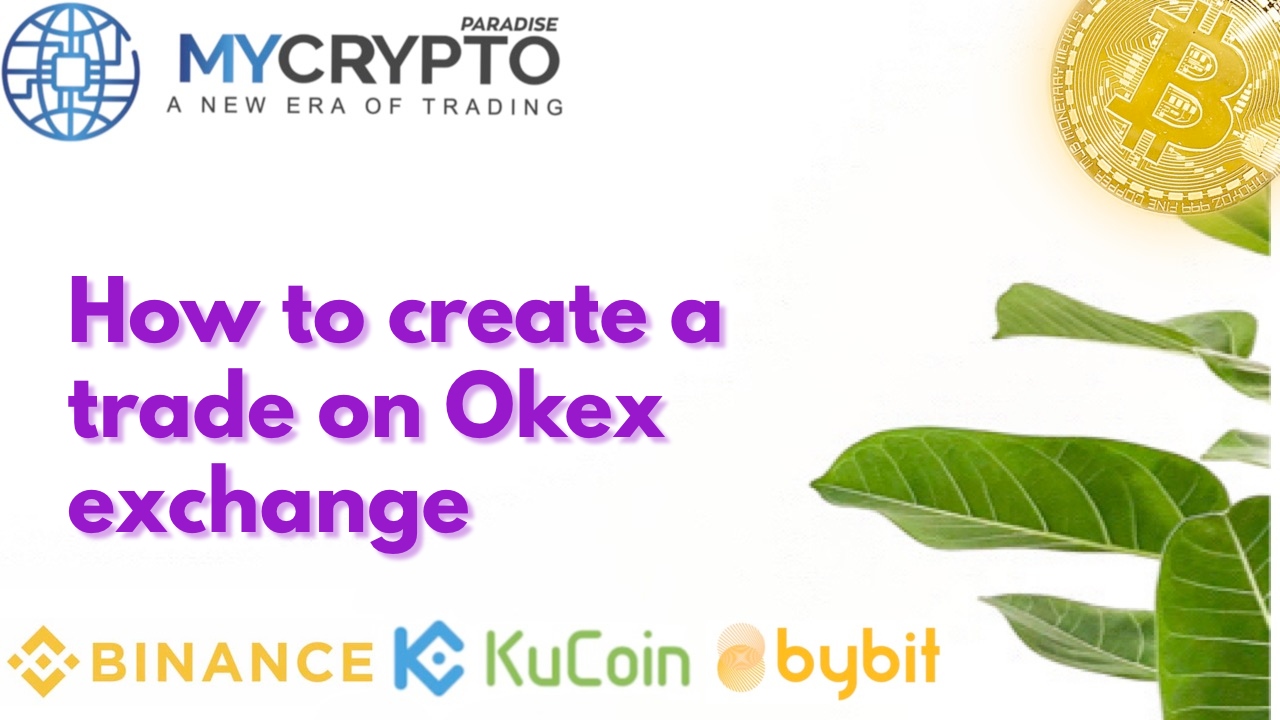 How to Create a Trade on Okex Exchange

The cryptocurrency market is essentially about the purchase and sale of digital assets. The medium by which we buy or... 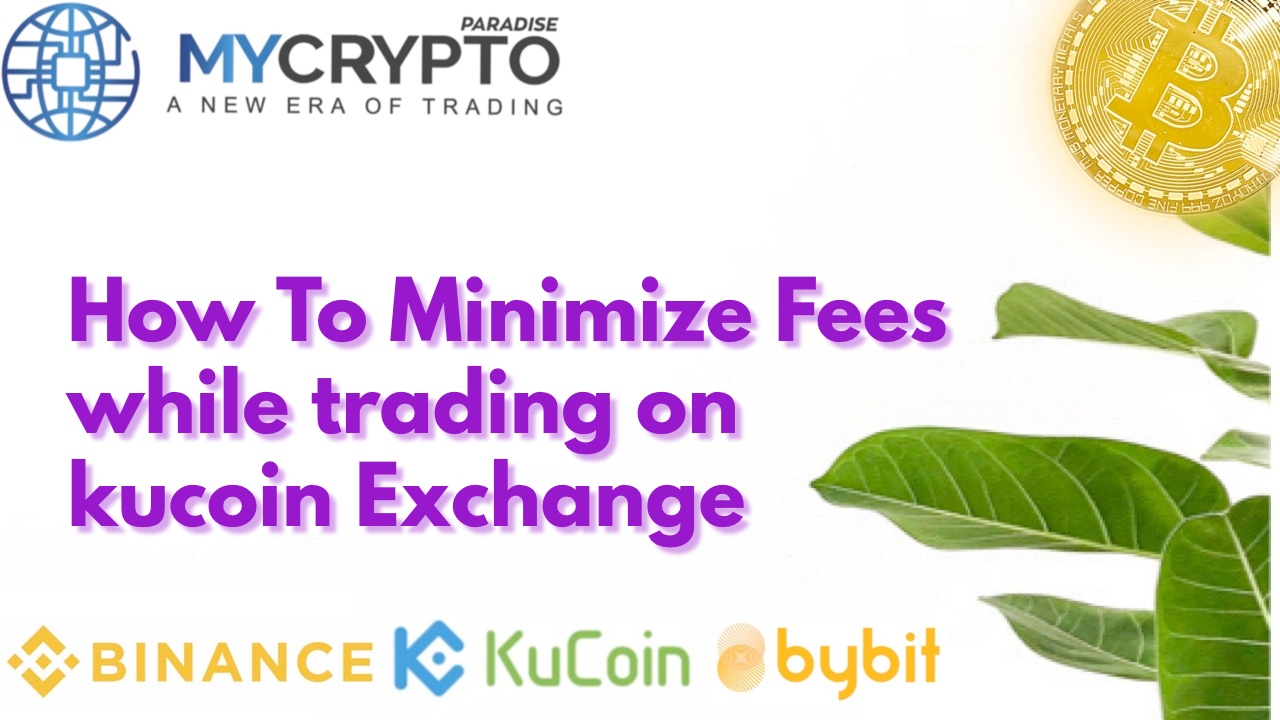 How to Minimize Trading Fees on KuCoin

With the right strategy, seasoned crypto traders can enjoy some not-so-obvious features, such as paying low trading...