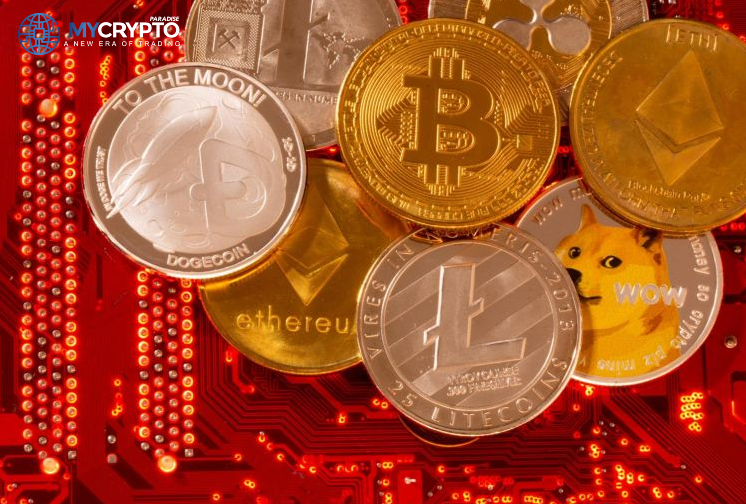 According to South China recent report, the alleged fraud involved an amount totalling HK$1.2 billion, with an estimated value of $150 million in different altcoins whose majority was in Tether’s USDT.

As per Mark Woo Wai-kwan, a senior superintendent of Hong Kong Authorities and investigation bureau, the suspects have been planning over the illegal operation for 15 months using a shell company where the funds were transacted to over 40 USDt wallets.

Wai-kwan, went ahead to say that the culprits made away with approximately HK$880 million in various cryptocurrencies between February 2020 and May 2021, whereas the remaining sum was stolen via a conventional method.

The Authorities commenced the crackdown by arresting the Ringleader aged 33 and then went ahead to apprehend the other 3 accomplices on the very day. According to an anonymous law enforcement officer’s report, the suspects charged a commission of up to 5 percent from their clients. According to Wai-kwan, the Hong Kong authorities’ crackdown initiative to manage frauds involving cryptocurrencies is the first to ever happen in the City.

The anonymous officer went ahead to report that the stolen amount was further sent to companies and individual’s bank accounts in Mainland China, Singapore, and Hong Kong. Wai-kwan went ahead to elaborate on difficulties involved in tracing down culprit’s activities due to the anonymity nature of cryptocurrency.

Comparison to a 2012 Crypto fraud case

The report went further drew comparisons to the largest case of 2012 involving crypto fraud of HK$13.1 billion, an equivalent of $1.6 billion and found many similarities. The Hong Kong Authorities have made a decree never to relent till all criminals involved are brought to book.